The Brazilian posed in front of a stunning Rolls Royce Phantom, worth around £350,000, with wife Larissa Pereira outside their lavish home on Monday.

In the picture uploaded to Pereira’s Instagram, Firmino had jumped onto the bonnet to get into position while his wife stood in front of him. 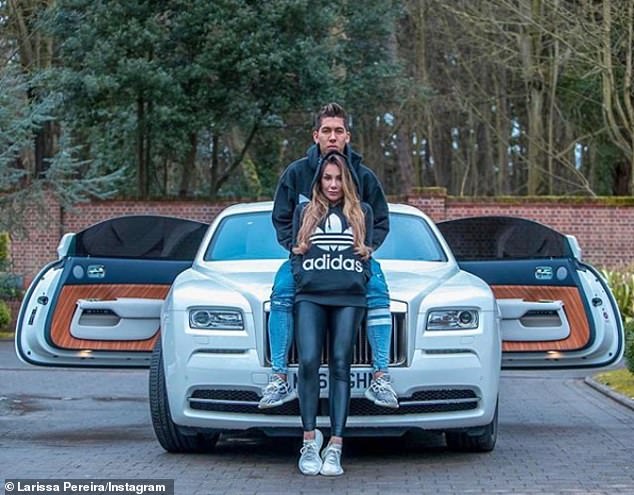 It is not the first time the glamorous couple have posed for photos in front of their luxurious vehicles with a Porsche and 4×4 also making it onto their Instagram accounts in recent months.

The couple, who have two daughters and have been together for four years, married in a lavish ceremony in Maceio – capital city of the northern state of Alagoa – in June 2017.

Firmino scored the third and final goal in Liverpool’s comfortable 3-0 win over Watford at the weekend. 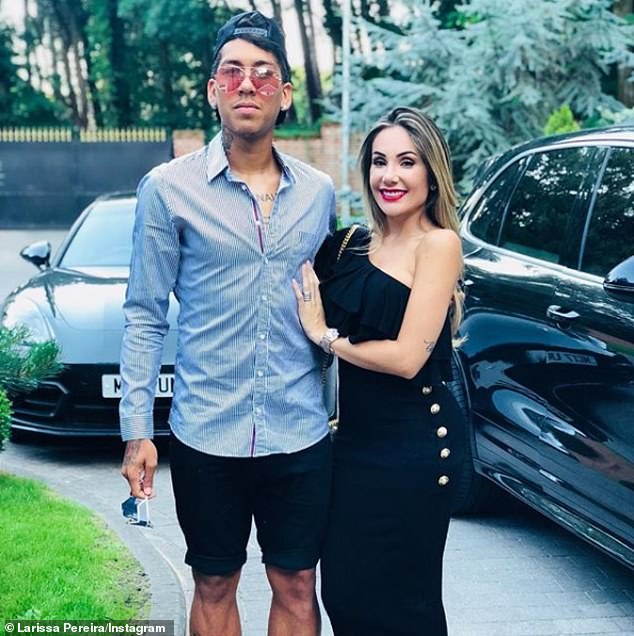 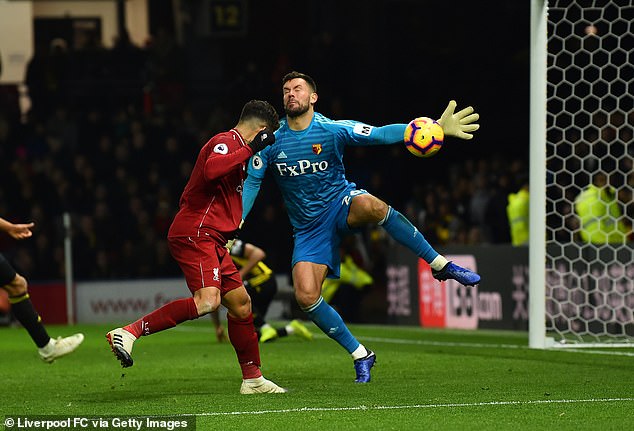 A victory over PSG would see them through to the knockout stages but a draw or defeat would set up a nervy last group game against Napoli at Anfield next month. 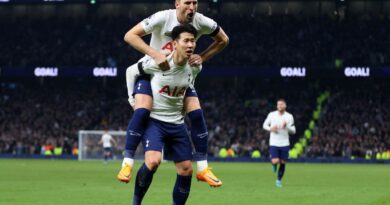 Tottenham would not swap Harry Kane and Son Heung-min for anyone, Ryan Sessegnon claims

Chelsea vs Rennes live stream: How to watch Champions League fixture online and on TV tonight