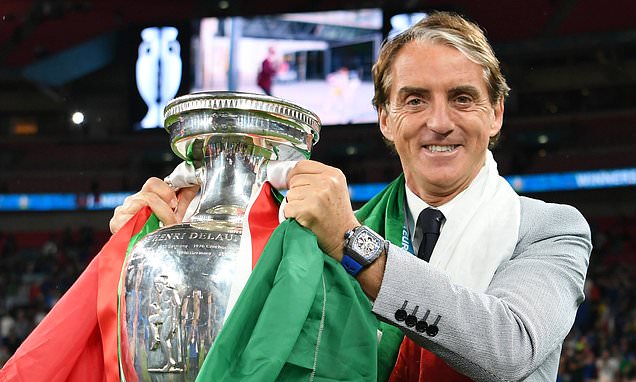 Having tasted glory in Euro 2020, Italy coach Roberto Mancini has his eye on another trophy when the Azzurri take on Spain in their Nations League semi-final at the San Siro stadium on Wednesday.

Mancini has led Italy on a world record 37-match unbeaten run, which included the triumphant Euro campaign in June and July culminating in victory on penalties over England at Wembley.

The Nations League final four, which also sees France and Belgium clash in Turin on Thursday, has been moved to an October slot due to the one-year postponement of the Euros amid the coronavirus pandemic. 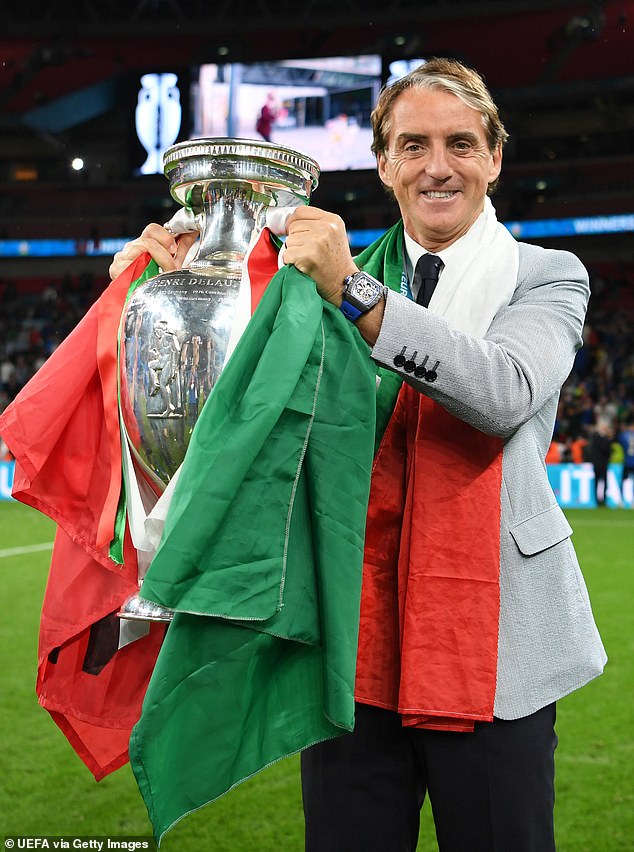 But despite the second edition of the tournament, won by Portugal in 2019, being squeezed into the calendar, Mancini is keen to see his team confirm their status as the continent’s top dogs.

‘This is an important competition. Of course it comes just the other side of Euro 2020 and have one day to prepare for the match,’ he told a news conference.

‘It’s not very easy but the same goes for all the other teams involved in this competition. These are two matches between four of the best teams in Europe, and so there will be two very important fixtures to try and improve as a side,’ he added. 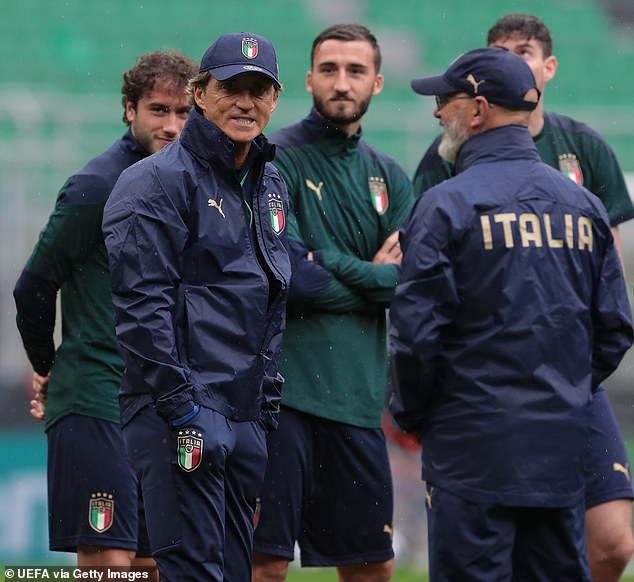 Italy’s remarkable run of form makes them favourites for the title, but Mancini said nothing can be taken for granted against Luis Enrique’s side.

‘We would like to extend our streak tomorrow in order to reach the final. Our objective is to make this streak as long as possible, beyond December 2022 if possible,’ he said, referring to next year’s World Cup in Qatar in November and December.

‘But we are fully aware that we have to work hard game after game to continue like this,’ he said.

The Spaniards pushed Italy to penalties when they met in the Euro 2020 semi-finals, with their trademark possession game causing Mancini’s men plenty of problems, and the Italy coach expects a similar contest. 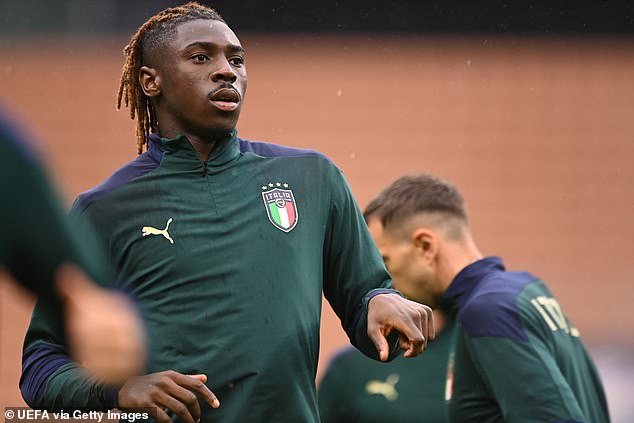 Moise Kean, on loan at Juventus from Everton, could feature in the Nations League semi-final

‘Spain played their best game of the Euros against us. They caused a lot of problems with their ball possession, but they’re masters in this sense, they have been doing it for 20 years. We had to suffer a lot even if the teams had more or less the same number of scoring opportunities during the game. We will need to play a great game.’

Mancini will be without two of his strikers from the Euro campaign however, with Ciro Immobile and Andrea Belotti missing due to injury.

‘We have a few problems in attack because we miss the strikers we had at the Euros, but we have two young strikers here in (Giacomo) Raspadori and (Moise) Kean. Let’s see how we will use them in the best way,’ he said. 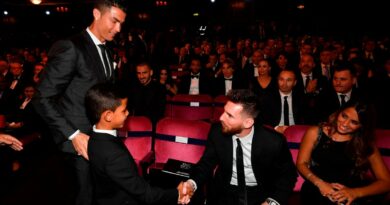