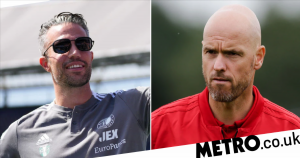 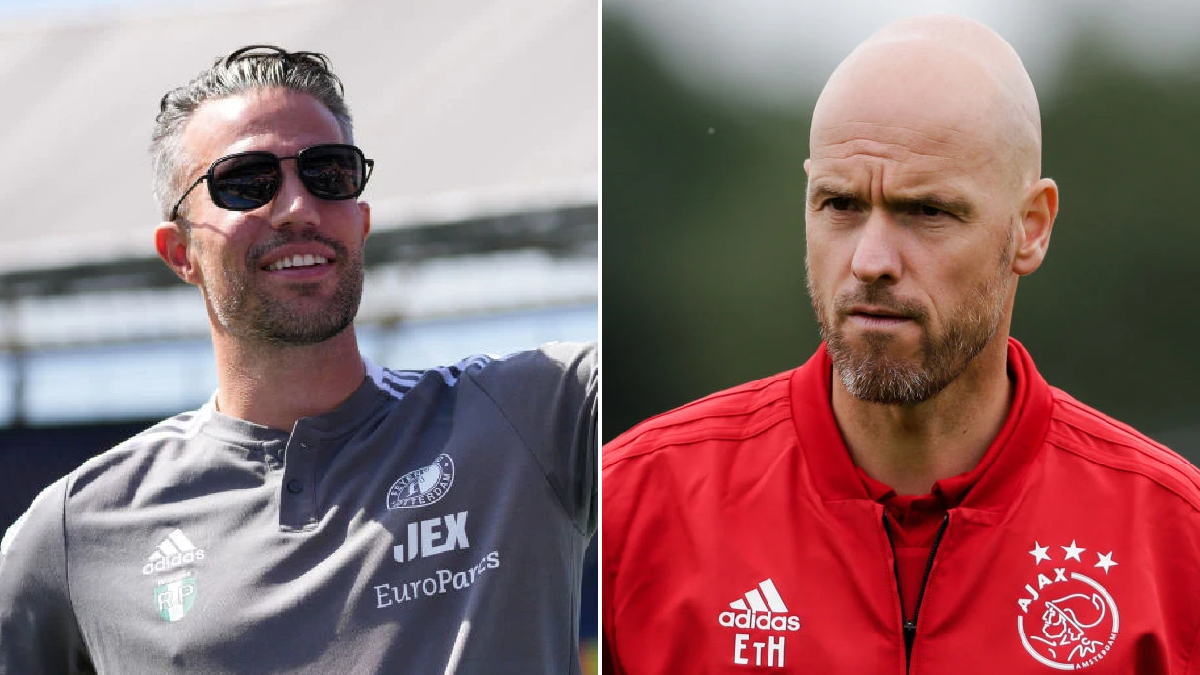 Robin van Persie has explained why he rejected Erik ten Hag’s offer to return to Manchester United as part of his coaching team.

Ten Hag considered appointing his compatriot as one of his coaching assistants after signing a three-year deal at Old Trafford.

But Van Persie rebuffed United’s approach, with family commitments playing a significant role in his decision.

Van Persie’s son Shaqueel is currently in the Feyenoord academy, while his daughter Dina is a keen horse-rider.

‘My son and daughter are important right now,’ Van Persie told the Life After Football magazine. ‘The fact that they have both found their passion is great. A hobby is nice, but you hope that they really find a passion.

‘Dina succeeded in doing that with horse riding, she’s totally into it, and Shaqueel has the same thing with soccer. My wife, Bouchra, is developing all her talents with our projects and that’s great to see. We’re enjoying ourselves together.

‘In London, when I played at Arsenal, we moved five times. We also lived in Manchester and Istanbul. All in all, we were away for almost fourteen years.

‘But then we thought “what’s good for the kids now?” and felt a little stability would be nice.’

Van Persie scored 58 goals in 105 appearances for Manchester United and helped Sir Alex Ferguson’s side win the Premier League title after his controversial move from Arsenal.

‘The respect of the fans is enormous,’ Van Persie added. ‘When I came back a few years later with Fenerbahce, after winning the league with United and Sir Alex, I still got a gigantic appreciation from the people.

‘Dick Advocaat, our coach at Fenerbahce, recognized that. He experienced it at Rangers in Scotland. He said to me, “For the rest of your life you will be appreciated here [at United]” and he was absolutely right.

‘England is a great country to live in. The people are warm and friendly. It’s a 40-minute flight from Rotterdam, but you end up in a totally different world. A very beautiful world.

‘The football also suited me enormously. I continue to think it’s the most beautiful league in the world. The fields are like green pool tables. All the stadiums are big and always full – and England absolutely breathes soccer.’ 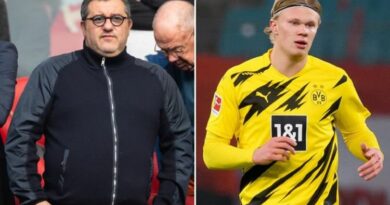