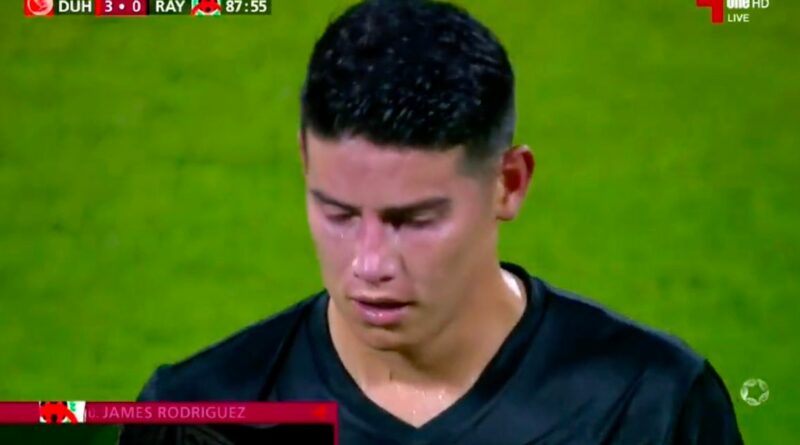 James Rodriguez's career has hit a new low after the Colombian superstar left the Premier League for Qatar.

Rodriguez made his debut for Qatar Stars League side Al Rayyan after joining from Everton this summer.

He started in attack but soon realised that he won't have it all his own way as his new side plummeted to a convincing defeat.

Al Rayyan were beaten 3-0 against Al Duhail, who have enjoyed a flawless start to their league campaign.

Rodriguez could not have any influence on play, despite the support of several fans seen wearing Colombia national team shirts in the stadium.

Rodriguez received backlash after leaving Merseyside for Qatar, with some supporters claiming he was taking a backward step too early in his career.

The former Real Madrid playmaker made just 26 appearances during his 12 months in England, finding the net six times.

Should James Rodriguez have left the Premier League for Qatar? Comment below

There was huge excitement amongst the Everton fanbase after he arrived as a marquee signing under former boss Carlo Ancelotti.

But fans never had the pleasure of watching the midfielder live at Goodison Park due to restrictions caused by the pandemic and his brief Everton career will be remembered with disappointment.

"I want to thank my teammates, who welcomed me well, " Rodriguez said this summer after his Toffees exit was confirmed.

"I wish them the best and I also want to thank Everton fans.

"A pity not to have played in Goodison Park with you, it would have been very nice.

"I always tried to give my best and I always wanted to win , that is my mentality. I wish you all the best." 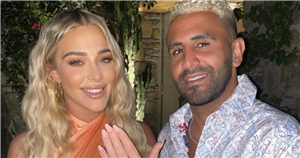