Home » Soccer » Roma 'closing in on permanent deal for Chris Smalling for £12.8m

Roma ‘closing in on permanent deal for Manchester United defender Chris Smalling as they table £12.8m offer plus £2.5m in bonuses’

Manchester United are set to lose Chris Smalling permanently, with Roma pushing hard to land the centre-back on a permanent deal in the January transfer window.

The Englishman’s loan spell in Serie A has been a roaring success, with Smalling back to his best after rediscovering the confidence he lost at Old Trafford.

The two clubs are in advanced talks, with Roma increasing their bid to £12.8m plus £2.5m in bonuses for the defender, according to Gazzetta dello Sport. 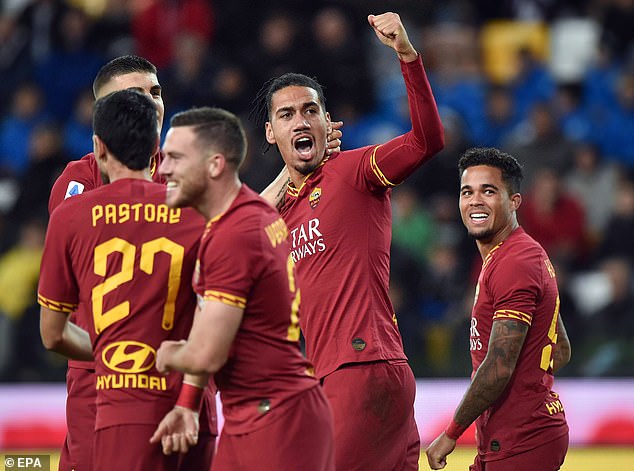 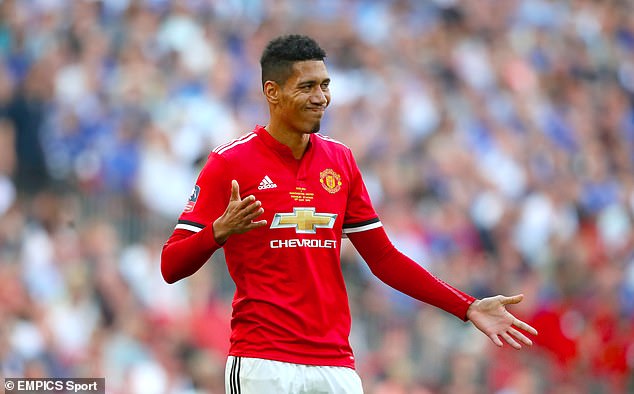 United are reportedly chasing £17m for Smalling, with the Italian side already playing £2.5m for the one-year loan. It is also said that the 30-year-old is set to sign a five-year contract.

Alongside Gianluca Mancini, the double Premier League winner has been the go-to centre-back this season – starting 15 games and even contributing two goals.

He made 323 appearances for United, but a difficult 2018/19 left him in need of a move elsewhere. 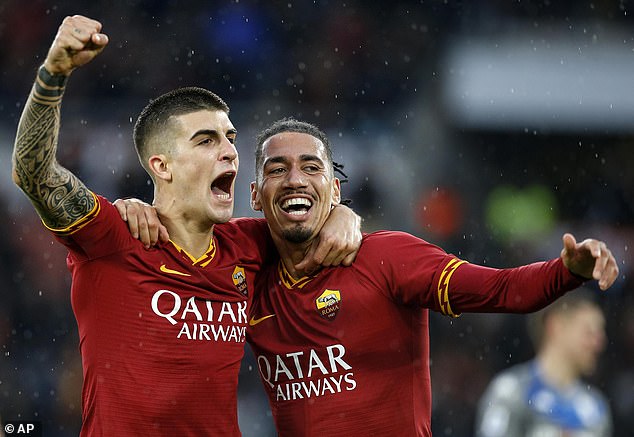 The Serie A side sit in the Champions League places at 17 games, seven points behind league leaders Inter Milan.

Smalling’s performances have even brought him back into contention for an England spot, and the centre-back will be keen to continue his progress at Roma. 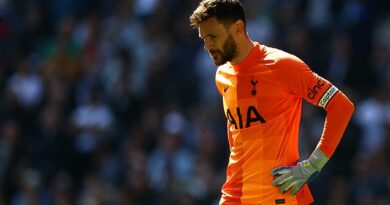 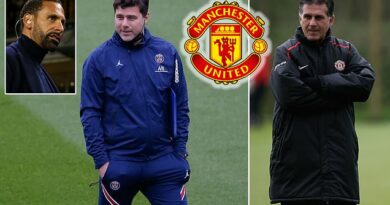 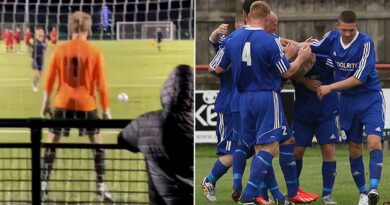