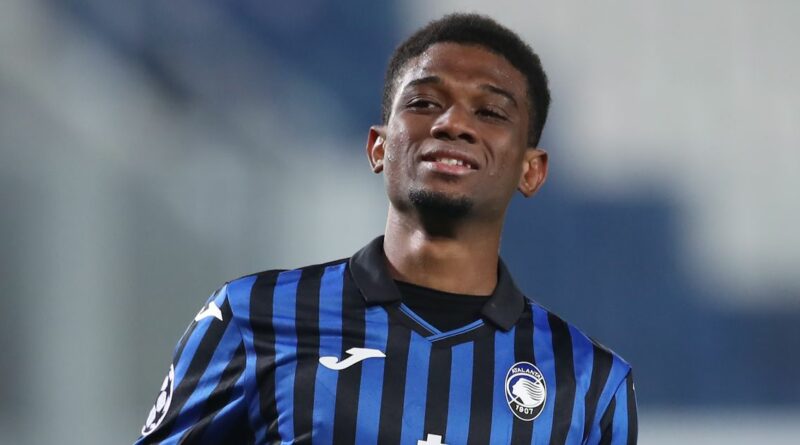 Amad Diallo impressed a Roma scout so much aged 12 that the scout didn’t need to see any more than five minutes of action.

Diallo has joined Premier League giants Manchester United from Atalanta, with a deal having been initially agreed in the summer.

He featured twice for Atalanta's first team earlier this season, both as a substitute in home games.

Though plenty is expected of the 18-year-old, who scored on his senior debut back in October 2019.

And Enzo Guerri, president of Boca Barco, the first club Diallo played for in Italy, has told a story of a Roma scout’s view of the youngster when he was aged just 12.

“The memories are all pleasant. Diallo started playing in our youth sector, from 2013 to 2015, from 11 to 13 years old, and already at the time it was clear that he had something more than the others,” Guerri told Tutto Mercato Web.

“I remember a very funny story with a Roma scout. He came to see him in a match and, after a control aimed at the chest by Diallo in the 5th minute, he turned his back to the field and went away.

“I immediately asked him for an explanation and he answered me: ‘Things like that, at the age of 12, only potential champions do. Seeing him in this competition is of little use, take him to Roma to train with our team’.

“At Atalanta, however, they made him play from day one with the boys a year older. In short, Amad has always been predestined.”

Diallo has signed a contract at Old Trafford until June 2025, with the option of an extra year.

Diallo said: “After waiting since the summer, it is finally a dream come true to complete my move to Manchester United.

“I am hugely ambitious and there is so much that I want to achieve in the game; when I spoke to the manager I knew that I had joined the perfect club.”