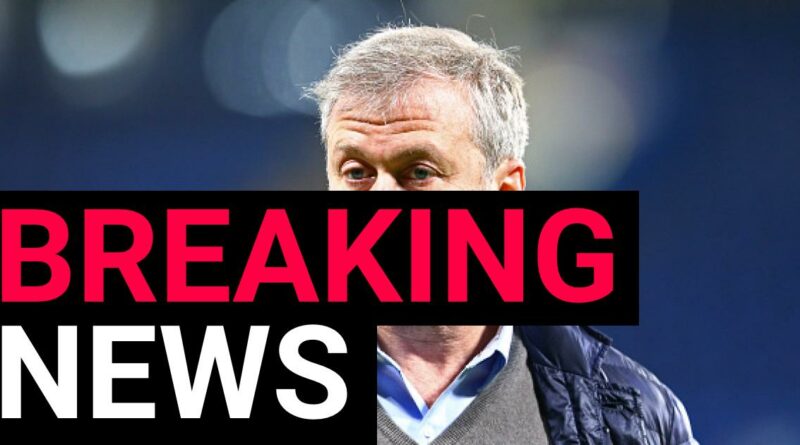 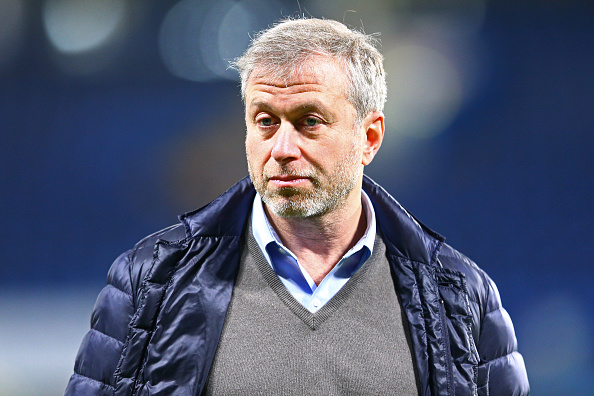 Roman Abramovich has released a statement after a final agreement was reached to sell the club to the consortium led by Todd Boehly.

Earlier this year, the Russian was stripped of his ownership of the west London club following Russia’s invasion of Ukraine.

This week, it was announced American Boehly will be taking over the club with immediate effect.

Abramovich, who was at Chelsea for nearly 20 years and oversaw huge success, says it’s been an honour to own the Blues.

He said: ‘I am pleased this search has now come to a successful conclusion. As I hand over Chelsea to its new custodians, I would like to wish them the best of success, both on and off the pitch.

‘It has been an honour of a lifetime to be a part of this Club – I would like to thank all the Club’s past and current players, staff, and of course fans for these incredible years.

‘I am proud that as a result of our joint successes, millions of people will now benefit from the new charitable foundation which is being established. This is the legacy which we have created together. Thank you.’

Earlier on Saturday, a statement was released by Chelsea confirming that a ‘final and definitive’ agreement had been reached with the Boehly-led consortium, while completion of the deal is expected on Monday.

A statement read: ‘Chelsea Football Club can confirm that a final and definitive agreement was entered into last night to sell the Club to the Todd Boehly/Clearlake Capital consortium.

‘It is expected that the transaction will be completed on Monday. The Club will update further at that time.’ 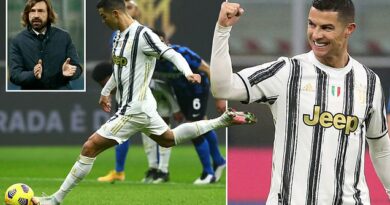 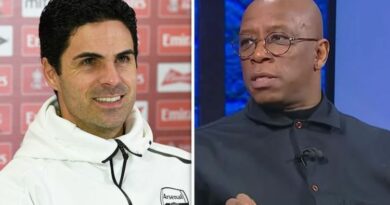