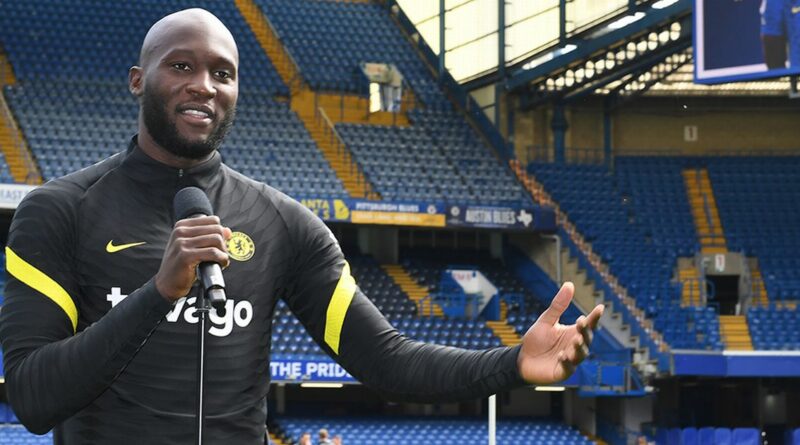 Romelu Lukaku has confirmed he is the new number nine at Chelsea ahead of his potential second debut for the club against Arsenal this weekend.

The Belgium international was last week confirmed to be returning to the club he departed seven years ago after agreeing a five-year deal.

Despite the £97.5million transfer from Inter Milan being announced on Thursday, Lukaku was not included in the squad list on Friday and therefore didn't play any part in the Premier League opener against Crystal Palace.

The reason behind that was the Blues were holding out for the sale of Tammy Abraham to Roma before handing their new signing his squad number.

With Abraham's Italian departure being confirmed yesterday, Lukaku is free to take the digit he wore at Manchester United and Inter, which he announced he'd be doing at today's open training session at Stamford Bridge.

“Yeah, I have the number nine shirt. I’m very happy and very fortunate to be in the situation,” Lukaku revealed to the crowd.

“Cesar Azpilicueta’s the captain, he’s been here for many years, he’s a great captain.

Can Lukaku and Werner fit into the Chelsea team together? Let us know what you think in the comments section.

“When I was in quarantine he was already messaging me, to help about houses and things like that. So in terms of leaders, there are many players that have big personalities in this dressing room.

“I’m one of the players who likes to connect everybody and make everyone feel comfortable and give them confidence.

“Because those players deserve to be Chelsea players and they showed that last season.”

Now he has a shirt to wear, Lukaku is firmly in contention for a starting spot in this weekend's London derby versus Arsenal at the Emirates.

Thomas Tuchel opted for a front three of Mason Mount, Timo Werner and Christian Pulisic to attack Palace on Saturday, with Kai Havertz replacing the latter late in the second half.

However, having brought Lukaku in to convert the chances that often went begging last season, it's expected he will slot into the starting XI against the Gunners.

It will be nearly a decade to the day when he made his first Premier League appearance as a blue as a substitute against Norwich on August 27th, 2011.

What is going on at Bolton Wanderers? 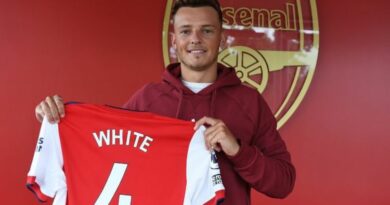