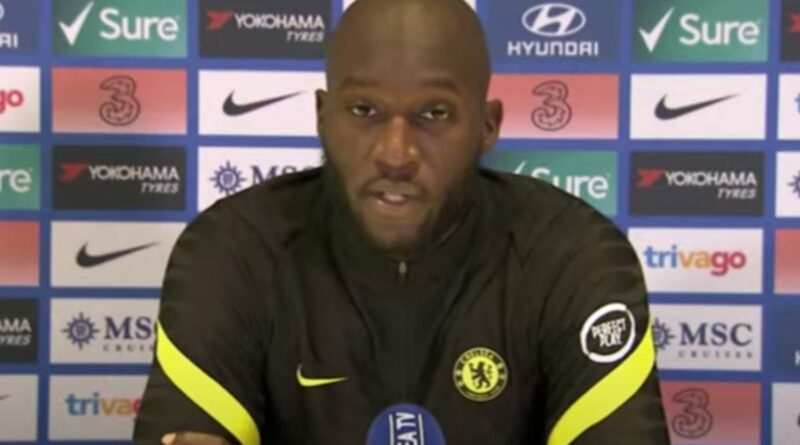 Romelu Lukaku is in line to start against Arsenal

Romelu Lukaku has confirmed he is ready to start for Chelsea against Arsenal on Sunday in his second debut for the club.

The Belgian rejoined the Blues from Inter Milan for £97.5m and is now an option for Thomas Tuchel after an opening Premier League weekend victory against Crystal Palace.

“Yes I’ve been training,” Lukaku said at his unveiling press conference when asked if he can start this weekend.

“I did a full pre-season, now I try to get my teammates better, at the end of the day I’m available for the manager if he wants me.”

While Lukaku admitted Didier Drogba’s influence helped ahead of his return to Stamford Bridge.

“He kept it really simple, very happy about the improvements I have made over the last few seasons,” Lukaku added. “But he said there’s always more work to be done.

“If you want to achieve the maximum it’s all about improving. Now I get the chance to join a team that is very hungry and ambitious, I can’t wait to help them.

“Yes I’ve been training, I did a full pre-season, now I try to get my teammates better, at the end of the day I’m available for the manager if he wants me.”

Lukaku also confirmed that he is double vaccinated for Covid-19, explaining his decision is motivated by family members being high risk to the virus.

“I’m double vaccinated,” Lukaku confirmed. “For me it’s different, I have a few family members who are high risk.

“As a player, it’s up to you, all we can do is be careful when around general population, we have a lot of responsibilities.” 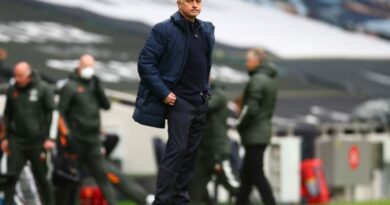