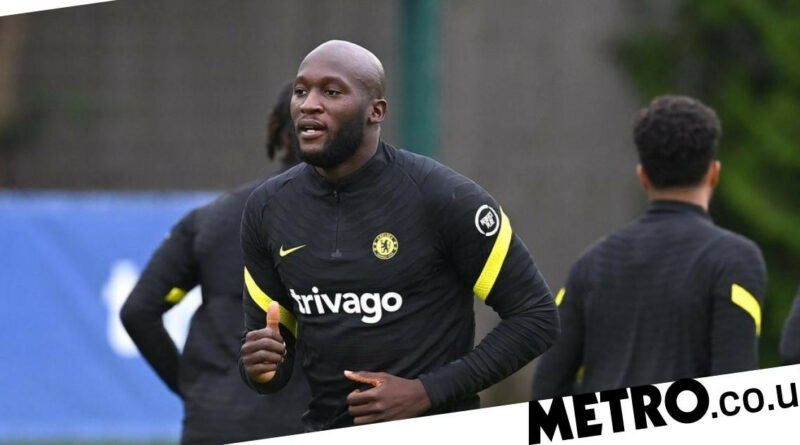 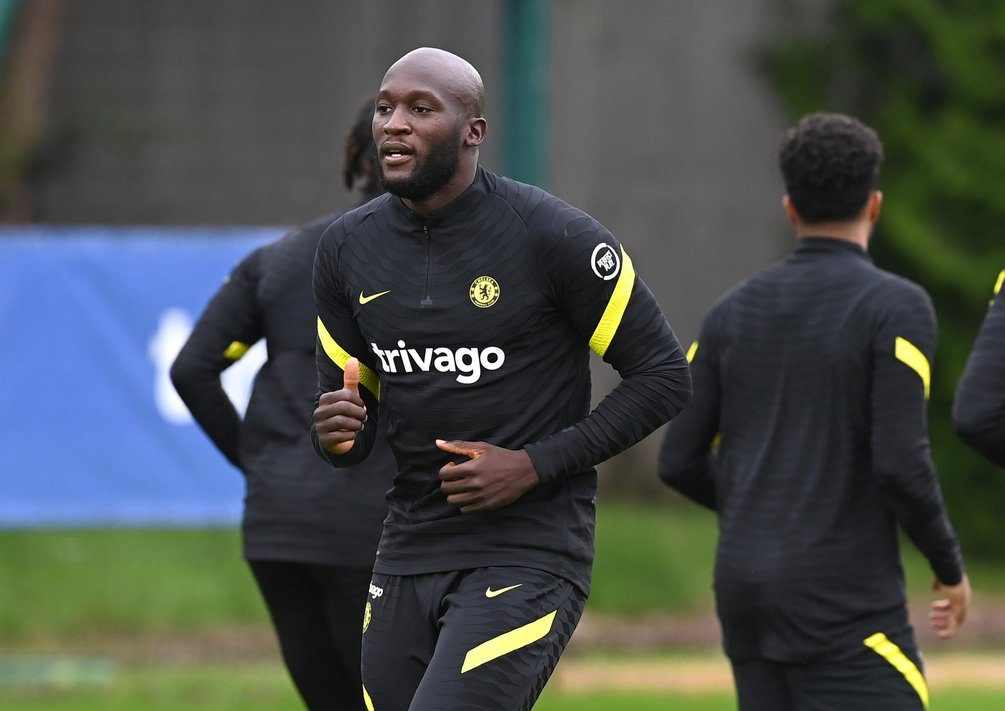 Chelsea record signing Romelu Lukaku trained with his new teammates for the first time today at the club’s training complex in Cobham.

Last week, the Blues confirmed they had re-signed Belgium striker Lukaku from Inter Milan for £97.5m.

Chelsea sold Lukaku to Everton in 2014 but the frontman returns to Stamford Bridge as one of the best strikers in Europe, having impressed at Everton and Manchester United and thrived for Inter.

The 28-year-old scored 64 goals in 95 appearances for Inter Milan, including 30 last season to help Antonio Conte’s side win the Serie A title.

Having started training with Chelsea on Tuesday, Lukaku is in line to make his second Blues debut on Sunday when Thomas Tuchel’s side travel across London to face Arsenal.

In his first interview since returning to Chelsea, Lukaku said: ‘I’m ready so it’s just about getting into the team and trying to prove myself to the coaches that if I’m needed, I can play.

‘We all have to compete throughout the week to earn our starting spot. For me it’s going to be a new fight but we’re all fighting for one cause – to make sure that Chelsea win.

‘I’ll make sure that in training I give 100 per cent every day and make sure that I’m ready for each game. I’m happy the first one is a big game away at Arsenal so hopefully we can prepare ourselves well and get a good result.’