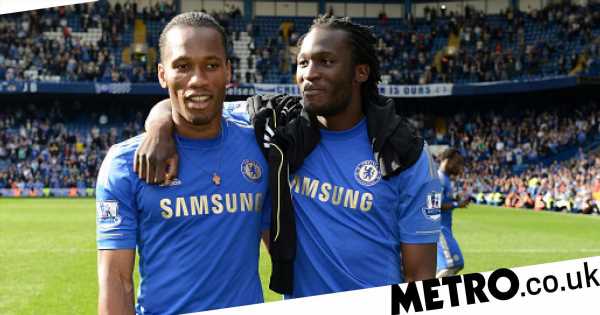 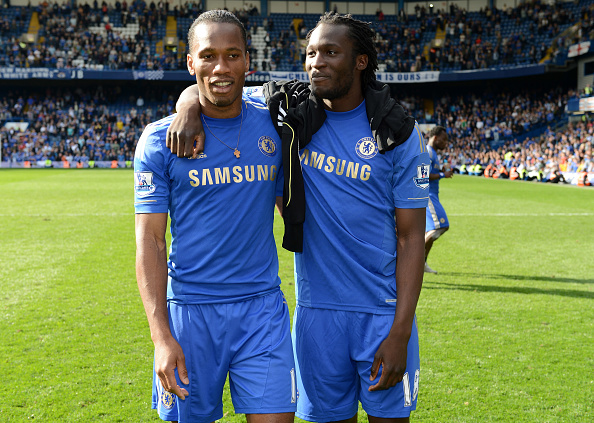 Romelu Lukaku revealed his idol Didier Drogba advised him not to consider himself the finished article after completing his club-record move to Chelsea.

The Belgium international completed his return to Stamford Bridge in a £97million transfer that will provide Thomas Tuchel with the reliable spearhead his side was missing last season.

Lukaku has cemented his reputation as one of world football’s most lethal goalscorers over the course of the last couple of seasons with Inter where, under the guidance of Antonio Conte, he bounced back emphatically from a difficult spell at Manchester United.

The 28-year-old is almost unrecognisable now from the callow teenager that failed to win over a succession of Chelsea managers during his first spell at the club, during which he grew up idolising club legend Drogba.

Chelsea legend Drogba has delighted in the improvement his protege has demonstrated recently and was enthralled at Lukaku’s decision to return to Stamford Bridge and even offered some sage advice.

‘He kept it really simple to be honest,’ Lukaku told reporters when asked what advice Drogba had given him.

‘He was really happy about the improvements I made over the last couple of seasons. But he is always saying there is more work to be done.

‘I think that is the right mindset if you want to achieve the maximum. At the end as a football player it’s about improving week in and week out.

‘I think the last two years has been great for myself on club level and international level. Now I get the chance to join a team that’s very hungry, very ambitious and I can’t wait to help them and add something new to their playing style.’

‘Maturity has been important,’ he added when asked about how he has changed for the better since his experience in Italy.

‘I’ve learned much more about myself. I’ve set higher standards. It’s about becoming more complete as a player. It’s more technical and tactical in Italy. It helped me a lot. The English game is different but it’s not something new.

‘We have a certain type of playing style here. I don’t have to adapt too much as with the national team we play in the same system. I will adapt to find a way to help the team.’