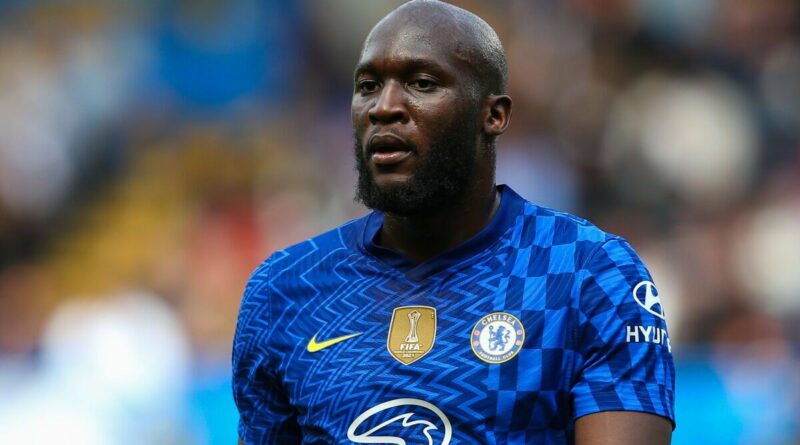 Romelu Lukaku is reportedly so desperate to rejoin Inter Milan that he is willing to beg Chelsea to let him leave this summer. And if the Blues agree to allow him to be loaned back to his former club, the deal is likely to create a massive ripple effect throughout the European transfer market.

Reports in Italy again claim that the Belgian is unhappy at Stamford Bridge and is keen to end his short spell in England to secure a return to Inter, just 10 months after his club-record £97.5million move.

And according to Gazzetta dello Sport, Lukaku is willing to ‘get on his knees’ and beg Chelsea to let him leave. However, a deal is complicated due to the fact Inter cannot afford a permanent transfer and are instead trying to negotiate a loan with a mandatory clause to buy.

The clubs have discussed a loan agreement which could see Inter pay as much as €25m (£21.7m) up front, with a clause for him to join permanently for a fee in the region of £60m next summer. That would allow Chelsea to recoup the majority of the money they spent on signing the 29-year-old, while various swap deals have been discussed between the clubs.

Chelsea’s technical director Petr Cech hinted last week that the club were happy to keep the nomadic striker if he wanted to stay. But the report claims Lukaku has his heart set on going back to Milan and reuniting with coach Simone Inzaghi, who wants to bring him back to the San Siro.

He is keen to put a torrid first season back in England swiftly behind him after being dogged by injury problems and a lack of form on the pitch. Lukaku scored just 15 goals in 44 matches across all competitions – including eight in 26 Premier League appearances. He was also dropped by Thomas Tuchel after conducting an interview with Italian media criticising the German’s tactics.

Inter could be boosted by the fact that no other club is currently interested in pursuing a move, although it is understood that Chelsea are only open to a loan move if a deal can be reached by the end of June. It is believed Inter only have two weeks to take advantage of the Growth Decree law, which gives Serie A clubs an advantage in offering a higher salary with lower taxation.

And if the clubs find an agreement, it is likely to create a domino effect that allows other transfers around Europe to go through. The west London club have been linked with a £45m move for Manchester City striker Gabriel Jesus, while Tuchel is keen to sign two defenders to replace Antonio Rudiger and Andreas Christensen.

A deal for Sevilla centre-back Jules Kounde is thought to be close, with another defender – RB Leipzig’s Josip Gvardiol has been shortlisted as a target – likely to be brought in. PSV midfielder Ibrahim Sangare is another player Tuchel is keen to sign and, while those deals are not dependent on Chelsea offloading Lukaku, the cash injection would be welcome for new owner Todd Boehly. 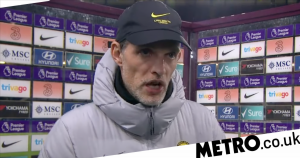 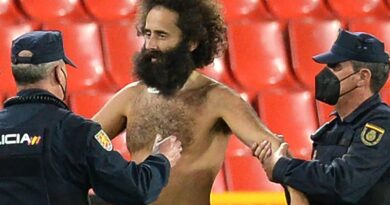 Granada vs Manchester United streaker hid for 14 hours before match