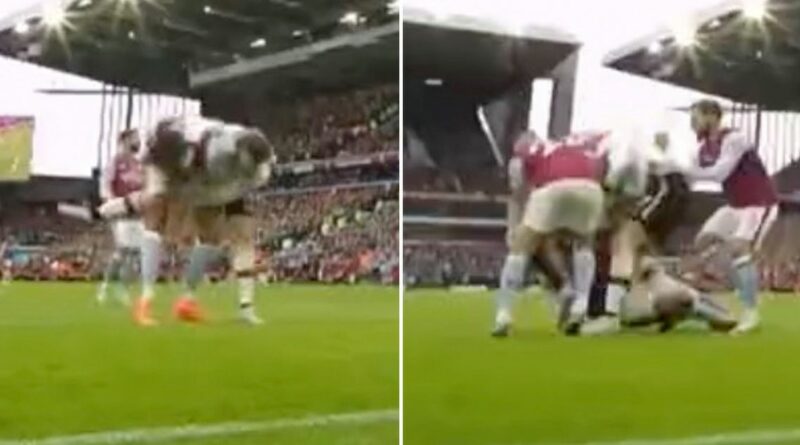 Cristiano Ronaldo and Tyrone Mings had to be separated after wrestling each other to the ground in a heated confrontation.

Ronaldo and Mings came to blows midway through the second half, with Aston Villa already 3-1 up. After a Manchester United cross was blocked for a corner, the pair could be seen grappling with each other in the background.

Footage from behind the goal showed the duo putting arms around each other, with Ronaldo almost getting the England defender in a headlock at one point. The scuffle lasted for a few more seconds as Mings eventually went to ground.

READ MORE: OnlyFans babe who gets bum out at football games promises striptease if team get promoted

Is Ronaldo finished? Let us know in the comments section below

Football fans on social media found the confrontation hilarious, with one writing: "Ronaldo would have finished this Mings guy off in streets rofl." Someone else said: "Mings has some audacity putting his hands on Ronaldo."

A third person added: "Tyrone Mings grabbing Ronaldo is the only time he will touch success in his career." While a fourth user wrote: "I'd back Mings in a fight against Ronaldo."

Mings had the last laugh at the full time whistle as Villa recorded a 3-1 win over Erik ten Hag's side. Leon Bailey opened the scoring after just seven minutes with a drilled shot that flew past David De Gea.

Lucas Digne then doubled the lead a few minutes later with a sumptuous free-kick. Luke Shaw pulled one back for United with a deflected strike just before half-time, only for United's hopes to be extinguished once and for all in the second half.

Youngster Jacob Ramsey restored Villa's two-goal lead just after half-time. And that's how it stayed as Unai Emery picked up his first victory as Villans boss, condemning counterpart Ten Hag to a first defeat since the start of October. 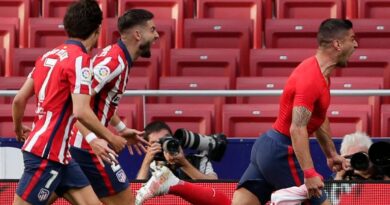 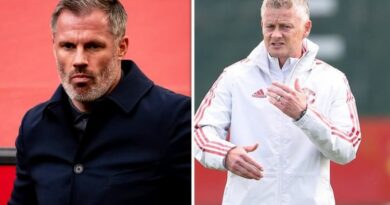