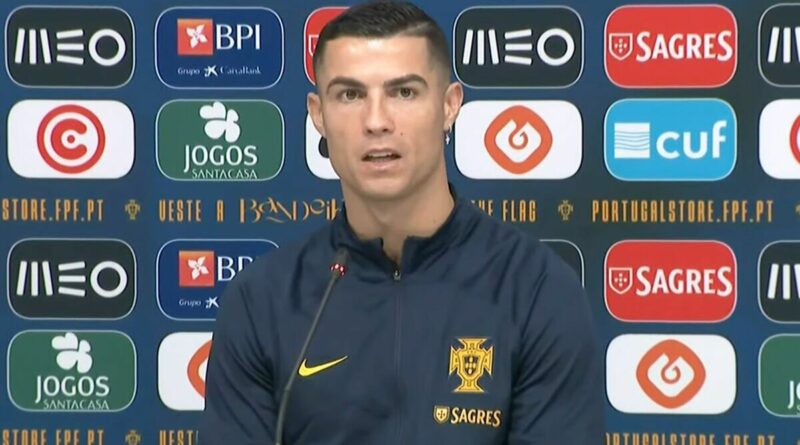 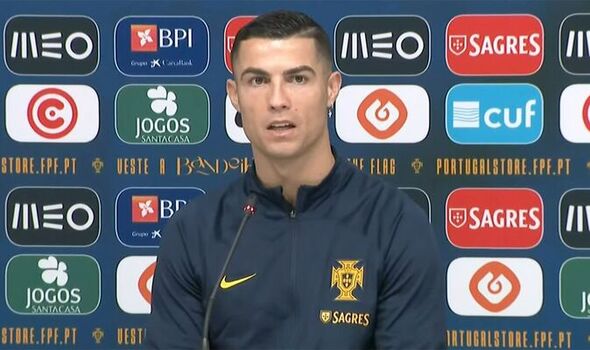 Cristiano Ronaldo has broken his silence following his interview with Piers Morgan. The Manchester United superstar has surprised the media in Qatar by unexpectedly turning up to a press conference.

Ronaldo’s hugely controversial interview with Morgan aired last Wednesday and Thursday, as he began preparations for the World Cup with Portugal. The 37-year-old was critical of United, the club’s hierarchy, manager Erik ten Hag, as well as several high-profile former players such as Gary Neville and Wayne Rooney.

It has caused shockwaves throughout the world of football and United are exploring the possibility of suing the superstar and sacking him. The likes of Neville have criticised Ronaldo for the timing of the interview.

But in a surprise to a small gathering of media at Portugal’s training base in Qatar, Ronaldo was the player to speak at a press conference on Monday morning. And reflecting on the interview, he insisted he speaks when he wants to.

Ronaldo said: “Timing is always timing. From your side it is easy to look at how we can chose timings.

Morgan first revealed that an interview had taken place just hours after United beat Fulham 2-1 in the final game before the break for the World Cup on November 13. Neville was not happy that the United spotlight was taken away from teenager Alejandro Garnacho, who scored the winner at Craven Cottage. 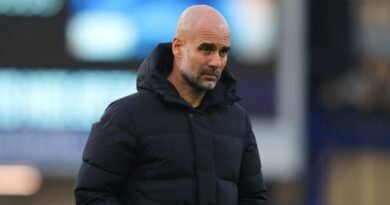