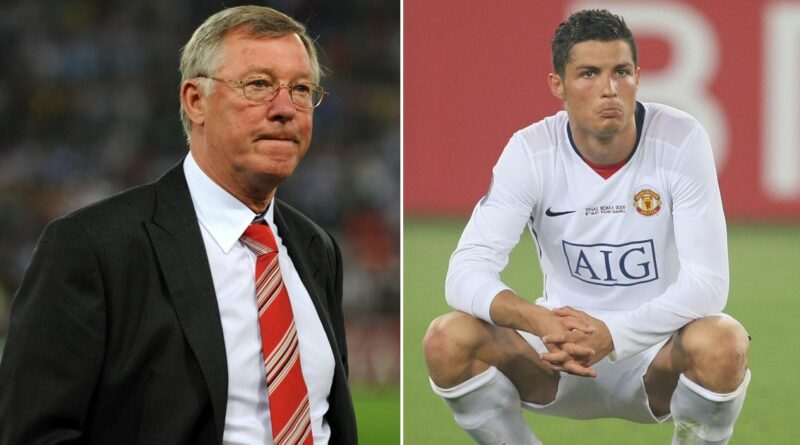 Ronaldo, 36, could represent the Red Devils in European football's elite club competition for the first time since 2009 on Tuesday night, with Ole Gunnar Solskjaer's men set to take on Swiss outfit Young Boys in their opening group-stage fixture.

It has been 12 years since the Portugal superstar, who sealed a shock return to Old Trafford at the end of August, last played Champions League football for United before leaving to join Real Madrid – but he didn't depart on a high.

The last appearance of his first stint came in the 2008/09 Champions League final, where Ferguson's men were bidding to become the first team to win it in consecutive seasons after beating Chelsea in the previous Moscow showpiece.

However, they failed to achieve that feat on a disappointing night in Rome, instead slumping to a 2-0 defeat against Pep Guardiola's Barcelona.

Do you think Cristiano Ronaldo will start for Manchester United against Young Boys? Let us know in the comments section below.

The loss proved Ronaldo's final outing in a United shirt until he made a stunning second debut on Saturday, scoring twice in their 4-1 Premier League win over Newcastle.

And in his 2008 autobiography, Michael Carrick revealed that Ferguson subjected every player to the hairdryer treatment after that defeat in Rome.

"The Boss was understandably angry and had a go at everyone," the ex-United midfielder said.

"'You need to have a look at yourselves and see if you can play at this level,' he said. Moscow [in 2008] was irrelevant.

"We were Manchester United and the expectation was relentless. 'You’ve let a good chance slip away here,' he said.

"The Boss summed up exactly how I was feeling. After he finished, I just questioned myself again and again. Am I good enough?"

Ronaldo may only feature off the bench in United's clash with Young Boys, as Solskjaer hinted after Saturday's win over Newcastle that he needs to use the 36-year-old wisely this season. 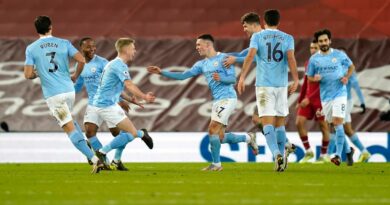