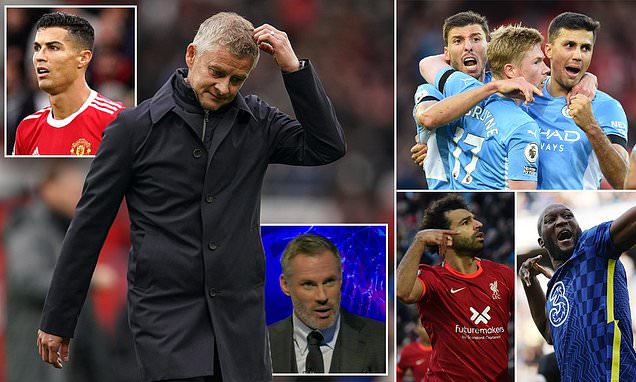 Cristiano Ronaldo ‘has ADDED to Man United’s problem of being a team of individuals, rather than fixing it’, says Jamie Carragher… as he adds they are ‘not yet at the level’ of Liverpool, Man City and Chelsea

Jamie Carragher believes Cristiano Ronaldo’s return to Manchester United has actually added to the squad’s problem of being a team of individuals rather than fixing it.

Ronaldo returned to the club from Juventus in the summer amid much fanfare on a two-year contract, scoring twice on his second debut against Newcastle United.

However, despite the Portuguese scoring five goals in five games, Ole Gunnar Solskjaer’s side have hit a patchy run of form following defeats against Young Boys, West Ham in the Carabao Cup and Aston Villa – they also drew at home to Everton on Saturday. 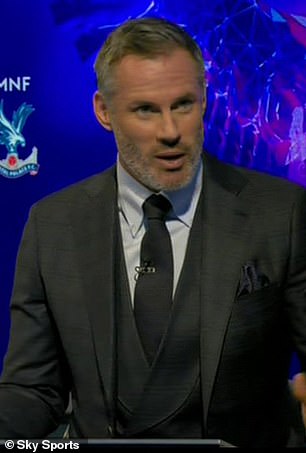 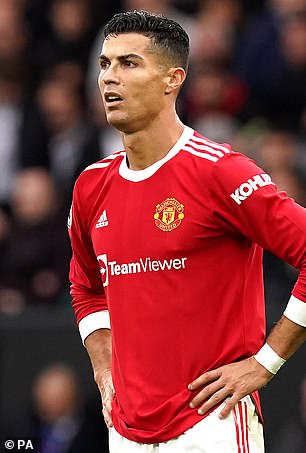 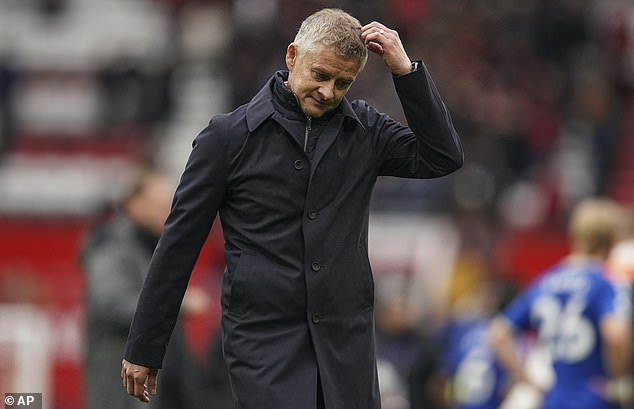 Ole Gunnar Solskjaer’s side have hit a poor run of form, they dropped points again on Saturday

Ex-Liverpool defender Carragher told The Telegraph: ‘They remain a team of individuals rather than a team. Cristiano Ronaldo has added to that rather than fixed it. That’s why, despite a brilliant squad, they are not yet at the level of the other three.

Carragher added that champions Manchester City remain the team to beat in the Premier League after the opening seven games of the season, despite Champions League winners Chelsea being top of the table by a point heading into the international break.

‘They (City) are still the team to beat,’ he says. ‘There was a question mark against them after failing to replace Sergio Aguero, but it is business as usual for Pep Guardiola.

‘They have gone to the two toughest venues and taken four points, justifying being favourites to win it again. They will take some stopping.’ 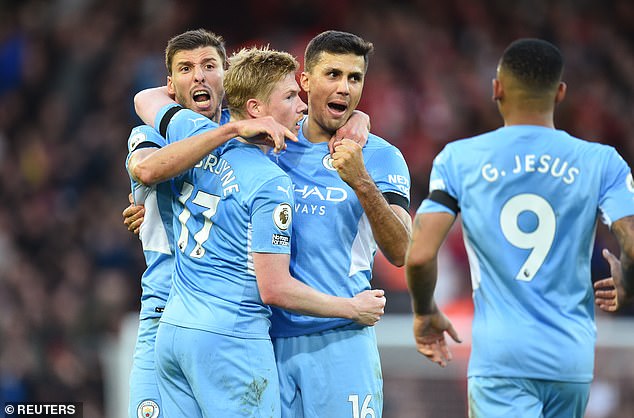 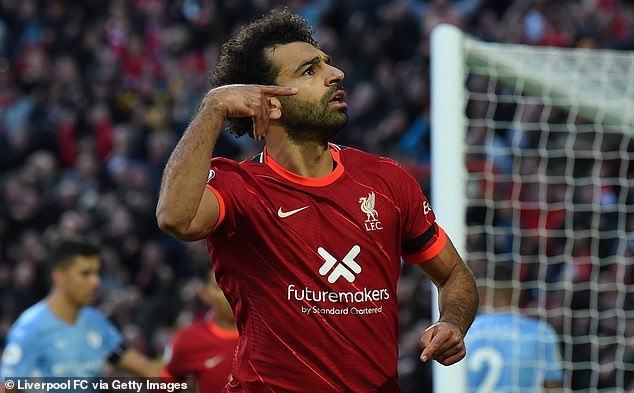 The Sky Sports pundit also believes Mohamed Salah’s rich vein of form could be the key for Liverpool to mount a challenge.

‘He is the best player in the Premier League at the moment. Because of him, Liverpool have a chance of winning the title again. Without him, I would say they have no chance. That’s why I am desperate for him to sign a new contract.’

The Blues currently lead the way on 16 points, with City and Liverpool a point further back on 15 and United on 14 points, level with Everton and Brighton.

How Bury Women became the only team in the town