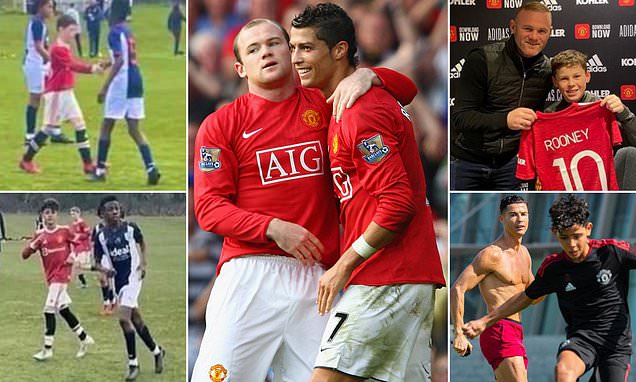 Like fathers like sons! Cristiano Ronaldo Jr and Kai Rooney link up and both get on the scoresheet in the same game for Man United U12s as they look to follow in the footsteps of their legendary dads

Cristiano Ronaldo and Wayne Rooney were team-mates in one of Manchester United’s most legendary teams and now their sons are hoping to follow in their footsteps.

Ronaldo and Rooney formed an excellent understanding on the pitch during their five-seasons together at Old Trafford.

Now Kai Rooney and Cristiano Ronaldo Jr are hoping to form a similar understanding as they have started playing together for Manchester United’s academy. 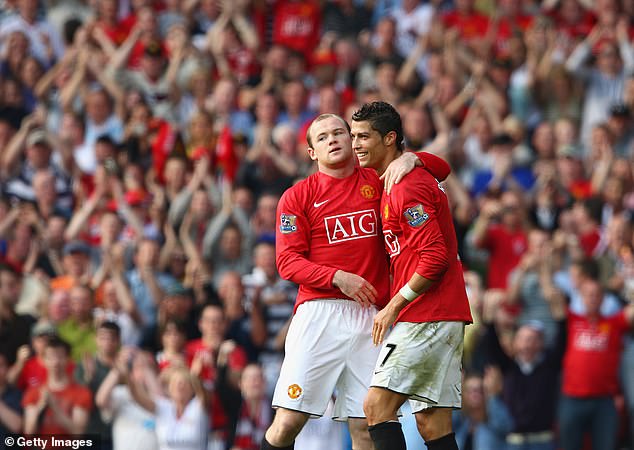 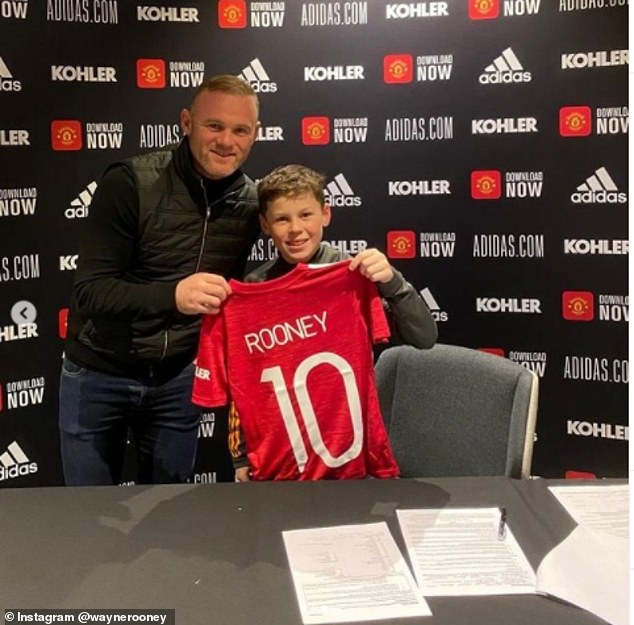 Kai, son of Wayne and Colleen, joined United’s academy in 2020, while the younger Ronaldo has only been on the books for about a month.

The pair have made a promising start, as they both got their names onto the scoresheets in a match on Sunday.

‘Kai Rooney is on 10 goals in 5 games this month… This link up is familiar.’

As both youngsters continue to impress, their fathers have been busy.

Ronaldo is preparing to take on North Macedonia with Portugal for a place at the 2022 World Cup, while Rooney is attempting to battle relegation as manager of Derby County.

‘We’ll see if my son will become a great footballer,’ Cristiano Ronaldo said of his son in 2020. ‘He has potential. He is fast and dribbles well, but that is not enough. 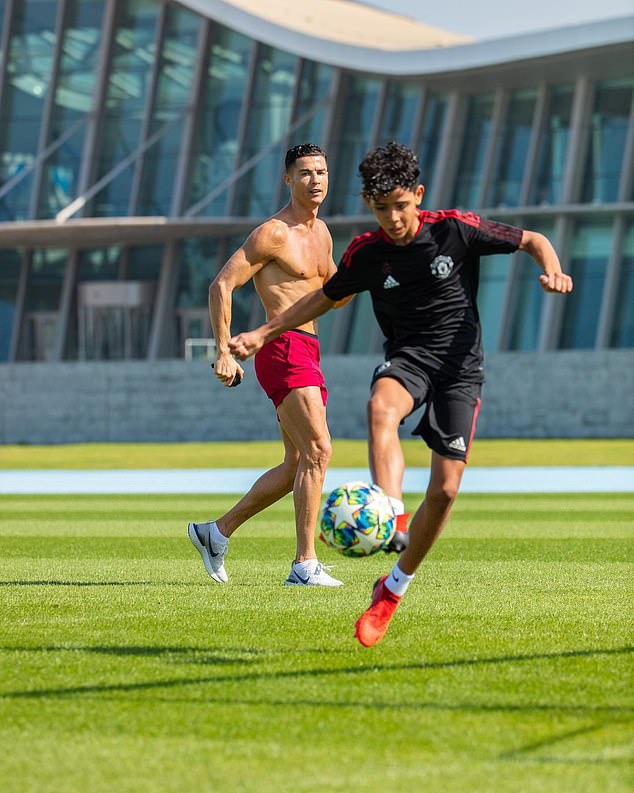 ‘I always tell him that it takes work and dedication to have success. I won’t pressure him to become a footballer, but if you ask me if I want him to, yes I would like it.

‘The most important thing is to become the best at whatever he does, whether it is as a footballer or a doctor.’

Kai Rooney meanwhile went on his first away trip with United’s academy back in August after impressing with his goalscoring exploits.

‘Let them pay what they want’: Agent calls for A-League salary cap floor to go

Football: Milner on the spot to maintain Liverpool's perfect start 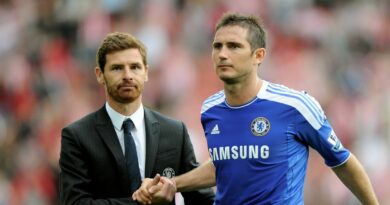