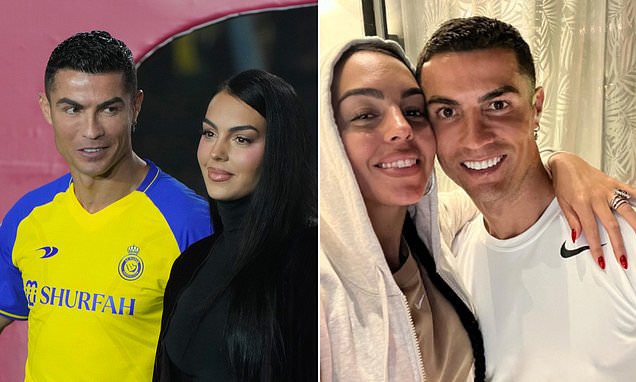 Cristiano Ronaldo and his partner Georgina Rodriguez will reportedly break the law in Saudi Arabia as it is illegal for non-married couples to live together – but they aren’t expected to be punished by authorities.

The 37-year-old joined Al-Nassr last month after his acrimonious exit from Manchester United and will reportedly earn £175m a year.

He was unveiled to fans on Tuesday when he was introduced as ‘the world’s greatest footballer’ in front of 25,000 raucous supporters at Mrsool Park in Riyadh, to a backdrop of fireworks, flares and strobe lighting. 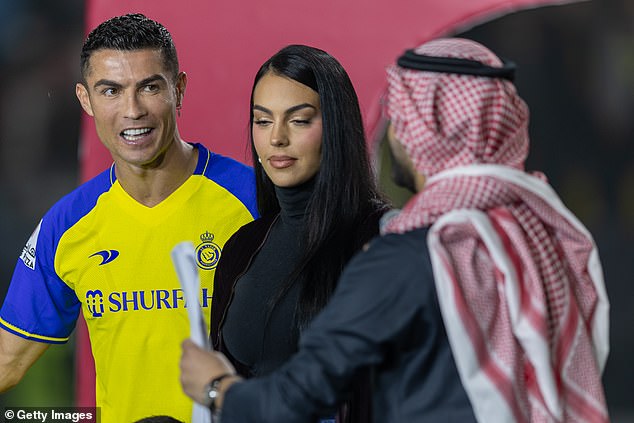 Ronaldo’s family were also on the pitch at his unveiling and Spanish outlet SPORT revealed that by living with Rodriguez, the pair will be breaking Saudi law.

The 37-year-old met Rodriguez while he played for Real Madrid back in 2016 and they have two children together – Bella and Alana.

Ronaldo also has three other children – Cristiano Jr. and Eva and Mateo – who are twins.

As Rodriguez and Ronaldo aren’t married yet, they would technically be in breach of Saudi law. 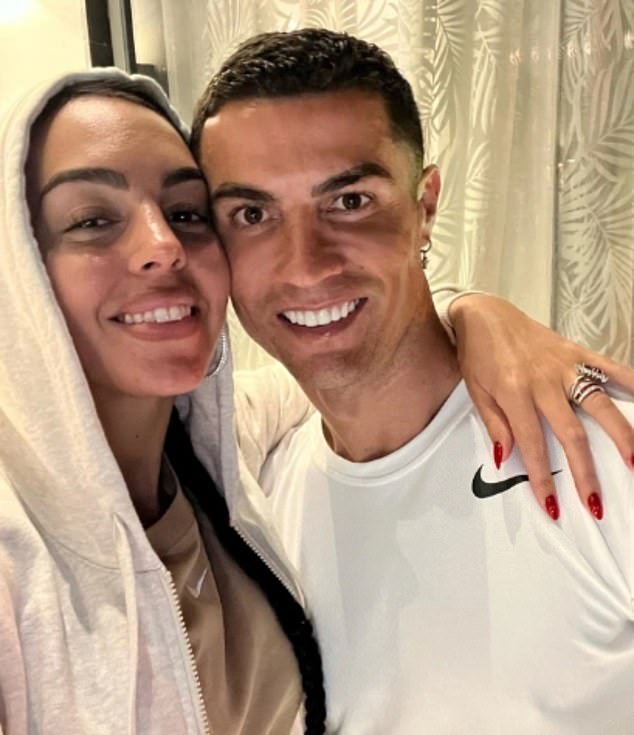 But, SPORT’s report goes on to state, that according to EFE – a Spanish news agency – due to Ronaldo’s status as one of the most marketable athletes in the world, the Portuguese star is unlikely to be punished.

One said: ‘Although the laws still prohibit cohabitation without a marriage contract, the authorities have begun to turn a blind eye and do not persecute anyone. Of course, these laws are used when there is a problem or a crime.’ 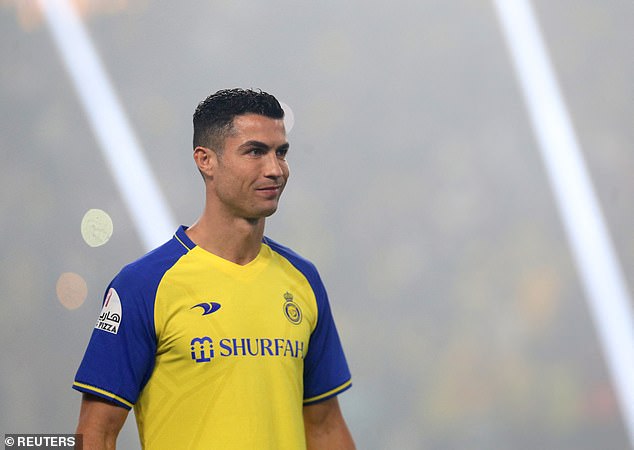 A second added: ‘The Saudi Arabian authorities, today, do not interfere in this matter [in the case of foreigners], but the law continues to prohibit cohabitation outside of marriage.’

Ronaldo had hoped to make his debut for his new club on Thursday night, but Sportsmail exclusively revealed how the 37-year-old is banned as he is yet to serve a two-match FA suspension for smashing an Everton fan’s phone last season.