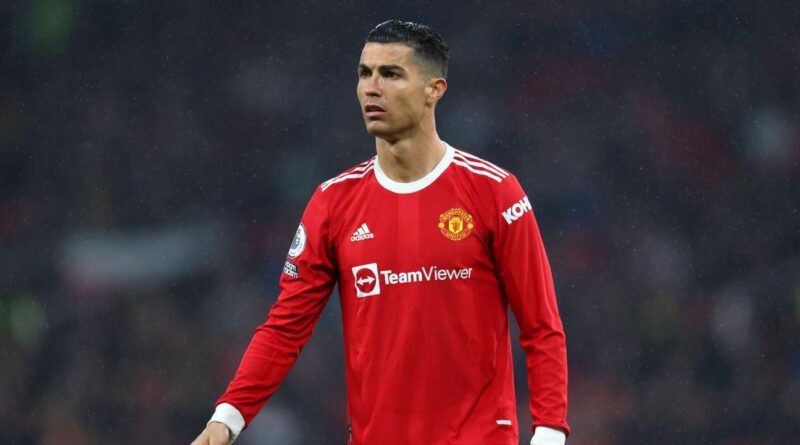 Cristiano Ronaldo returned to Manchester United’s starting XI for their preseason friendly against Rayo Vallecano at Old Trafford on Sunday.

New signings Lisandro Martinez and Christian Eriksen were also named in a much-changed side from the one that lost 1-0 to Atletico Madrid on Saturday. Raphael Varane was named captain while Tom Heaton, Donny van de Beek and Alex Telles also featured alongside youngsters Ethan Laird, Tahith Chong and Alejandro Garnacho.

Ronaldo missed United’s tour of Thailand and Australia after being given time off for personal reasons.

During his absence, speculation about the Portugal international’s future at United was rife and ESPN reported that he wanted to leave in order to play Champions League football.

However, Ronaldo, who has one year to run on his United contract, returned to training on Tuesday. He was accompanied by his agent, Jorge Mendes, and held talks with new United manager Erik ten Hag.

On Saturday, following the 1-0 defeat to Atletico Madrid, Ten Hag confirmed Ronaldo will be in the United squad to face Rayo, something Ronaldo had already hinted at when he posted on Instagram: “Sunday, the King plays.”

Ten Hag said earlier this month that he was looking forward to working with Ronaldo, who was their top scorer last season with 24 goals in all competitions.

United, however, finished sixth in the league to miss out on Champions League qualification and will play in the second-tier Europa League this season.

Atletico Madrid and Bayern Munich have both publicly distanced themselves from a move for the former Real Madrid and Juventus star. Another reported suitor, Chelsea, have also ruled out a deal, sources told ESPN. 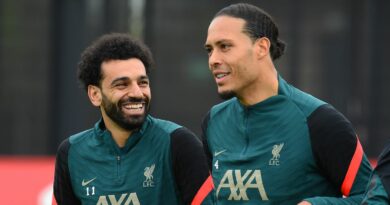