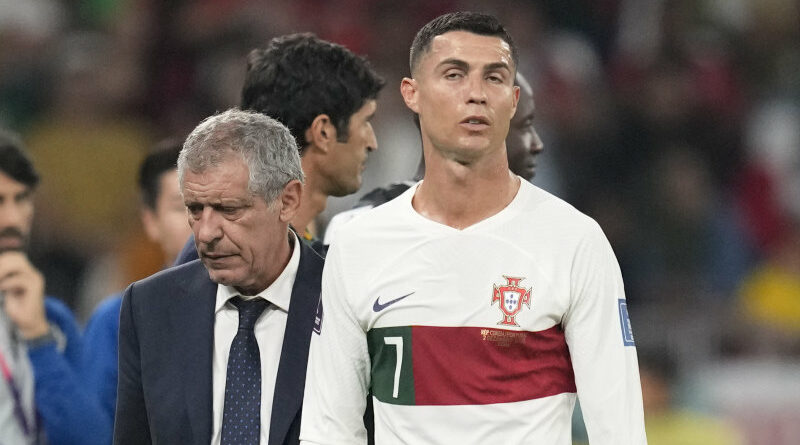 Doha: Fernando Sancho, the Portugal manager, has reprimanded Cristiano Ronaldo over his angry reaction after being substituted against South Korea and there is now a major doubt over whether he will start against Switzerland on Tuesday (Wednesday AEDT).

Ronaldo was seen talking and gesturing when he came off the pitch in Portugal’s final group game and, although both player and manager said immediately after the match that it was being directed at a South Korean opponent, Santos confirmed yesterday that he had since reviewed the footage. 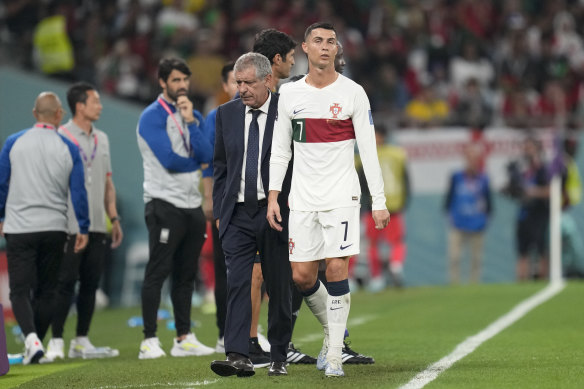 Ronaldo was substituted shortly after the hour mark against South Korea.Credit:AP

It is highly unusual for Santos, who has been Portugal manager since 2014, to speak critically of Ronaldo and he also refused to confirm whether his captain would start in the last-16 tie against Switzerland at the Lusail Stadium.

Ronaldo has started all three of Portugal’s matches so far, scoring once with a controversial penalty, but has been brought off earlier in each game, culminating with his 65th-minute substitution following a flat performance against South Korea.

Santos repeated that he had heard Ronaldo speaking to a South Korean player when he came off but stressed that he could not hear everything that had been said. Ronaldo himself had denied aiming his anger at Santos, saying that “the Korean player was telling me to leave quickly and I told him to shut up because he has no authority… there was no disagreement [with Santos]” . Reports in the Portuguese media, however, have suggested that frustration was being vented at the manager. 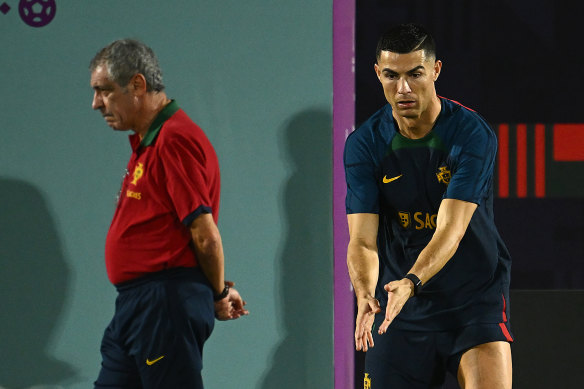 It is unusual for Fernando Santos to criticise Ronaldo.Credit:Getty

“When the game was over, I went to the flash and then went to the conference. I repeat: on the field, I didn’t hear anything, he was very far away and I only heard him arguing with the Korean player,” said Santos.

“These matters are resolved at home and, from there, it’s thinking about tomorrow’s game [against Switzerland], for which everyone is focused.”

Asked if he continued to trust his captain to start against Switzerland, Santos said: “I only give the team to the players at the stadium – that is what I have always done and what I always do. Otherwise, the matter is over, it’s resolved at home and everyone is available.”

Defender Ruben Dias then appealed to Portuguese journalists to “create unity… instead of creating a divide” and said that they should direct questions at Ronaldo himself.

Ronaldo, though, did not appear at the pre-match press conference following fresh reports in the Spanish media that he had now agreed a £150 million ($273m) annual deal to sign for the Saudi Arabian club Al-Nassr FC in January.

“I haven’t spoken to him about this,” said Santos. “I didn’t even know about that – just heard about this when I arrived here a few moments ago. That’s his decision – what he has to deal with. We are totally focused on the World Cup. I didn’t know anything about this other issue.”

Ronaldo’s penalty in the opening World Cup match against Ghana meant that he became the first player to score in five World Cups, but he then tried to claim another goal against Uruguay even though replays showed that it had not touched his head.

Watch every match of the UEFA Champions League, UEFA Europa League and UEFA Europa Conference League on Stan Sport. Returns for the Round of 16 in February 2023, with all matches streaming ad-free, live and on demand. 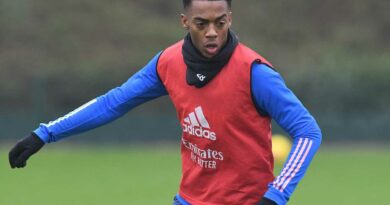 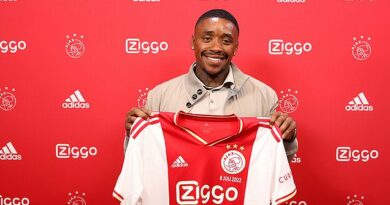 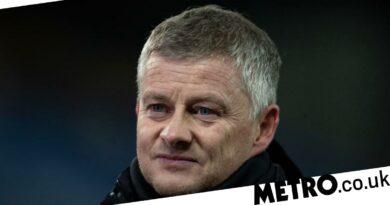