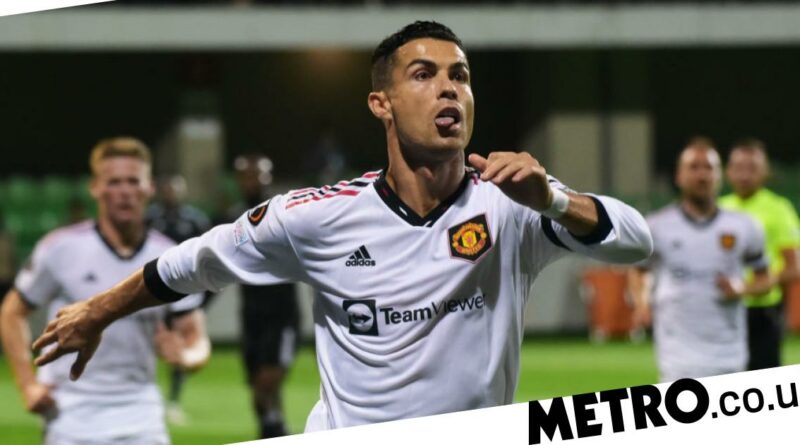 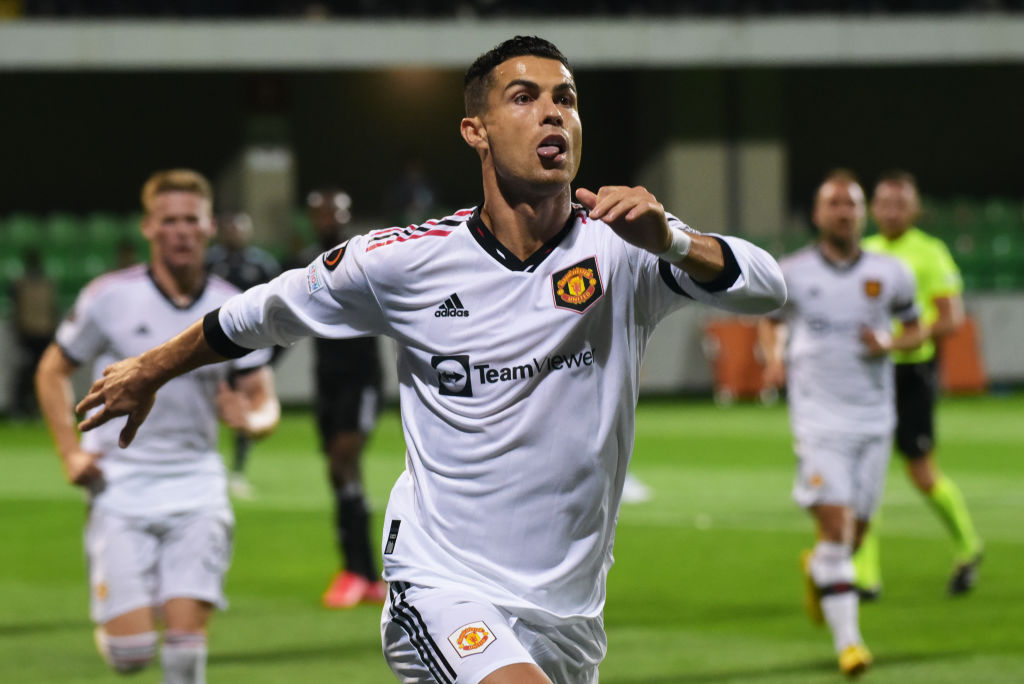 Cristiano Ronaldo scored his first goal of the season, and his first ever in the Europa League, on Thursday night as Manchester United beat Sheriff Tiraspol.

The 37-year-old started up front in Moldova on a comfortable night for the Red Devils as they picked up a 2-0 win and their first points of their European campaign.

Jadon Sancho had put the visitors in front, before Ronaldo doubled the lead from the penalty spot and there was little that Sheriff could do to get back into the game against a strong side fielded by Erik ten Hag.

It was Ronaldo’s first goal of the season in any competition and the first of his illustrious career in the Europa League, having spent so long strutting his stuff in the Champions League.

The Portuguese legend may have scored plenty more high profile goals and won much more memorably matches, but he was still delighted to hit the back of the net and secure the vistory.

Ten Hag has only started Ronaldo in one Premier League match so far this season but he was full of praise for the forward after the game and says he getting closer to being involved more.

‘Ronaldo needed that goal,’ said the Dutchman. ‘Many times he came close [in the season so far], but he wanted that so much. We are happy for him and the team wanted to bring him a goal. You know that Cristiano will score a penalty.

‘He’s really close, when he gets more fitness he will score more. He’s totally committed to this project, totally involved, he also has connections that are coming around him and he is constructing connections so I’m happy with that.’ 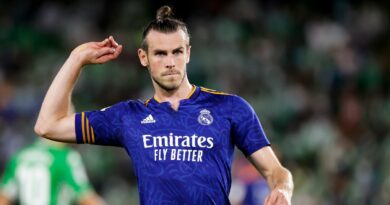