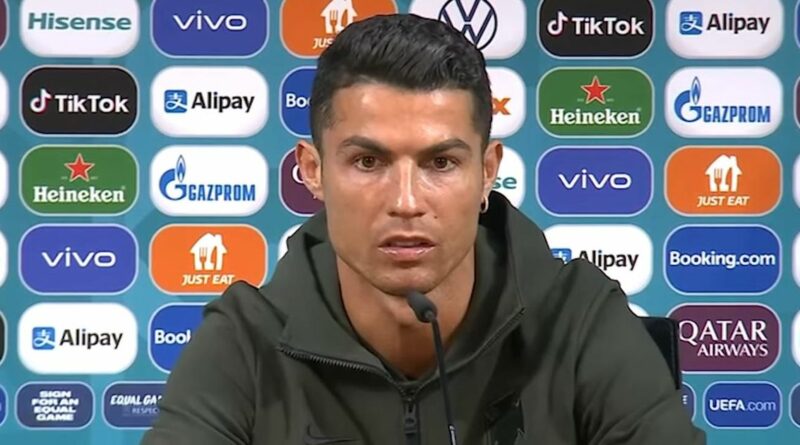 Cristiano Ronaldo has professed his "love" for Manchester United in his first words since being axed by the club.

Ronaldo and the Red Devils shocked the world of football by parting ways on Tuesday evening following the Portuguese star's highly-controversial interview with Piers Morgan.

United confirmed Ronaldo's departure in a short 67-word statement that thanked him for his time at the club and wished his family well. The 37-year-old has now spoken for the first time since the news.

In an official statement, he said: "Following conversations with Manchester United we have mutually agreed to end our contract early.

Do you think Ronaldo really does love Manchester United? Let us know in the comments section.

"I love Manchester United and I love the fans, that will never ever change. However, it feels like the right time for me to seek a new challenge. I wish the team every success for the remainder of the season and for the future."

Ronaldo had earlier accused United of "betrayal" during his chat with Morgan. "Yes I feel betrayed, and I felt some people don't want me here, not just this year, but last year too," he said.

The club confirmed his exit with a statement on Tuesday evening. It read: "Cristiano Ronaldo is to leave Manchester United by mutual agreement, with immediate effect.

"The club thanks him for his immense contribution across two spells at Old Trafford, scoring 145 goals in 346 appearances, and wishes him and his family well for the future.

"Everyone at Manchester United remains focused on continuing the team’s progress under Erik ten Hag and working together to deliver success on the pitch."

Ronaldo leaves the club with 145 goals and 64 assists in 346 matches. However, whether he will remain a United legend after the events of the past few weeks remains to be seen.

The Portuguese star won three Premier League titles and the Champions League in his first spell at Old Trafford, but that now looks tainted following his explosive interview with Morgan. 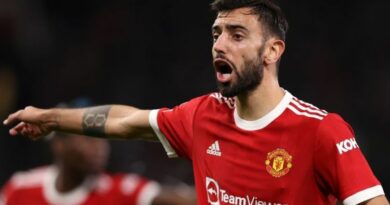 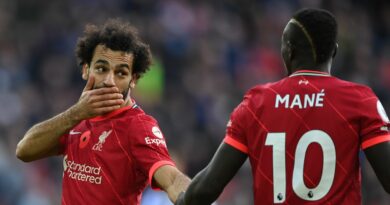