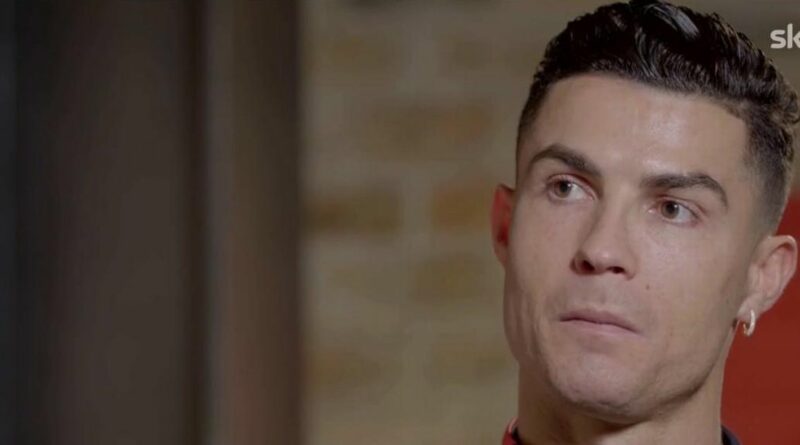 Cristiano Ronaldo has recently revealed that finishing outside the top three in the Premier League is ‘unacceptable’ for Manchester United.

The Portuguese superstar completed his sensational return to Old Trafford on deadline day following a move from Juventus.

Despite looking like title challengers on paper before the start of the season, United have struggled to piece together a consistent run of form.

Ole Gunnar Solskjaer received his marching orders in November and now interim boss Ralf Rangnick faces the difficult challenge of trying to ensure United finish in the top four come the end of the campaign.

And if they don’t, then such a league finish would fall below Ronaldo’s expectations for the club.

"We are capable to change things now. I don't know the specific way I'm a player, not the coach, the president, I know the way but I'm not going to mention it here because I think it's not ethic [sic] from my part to say that.

Will Man Utd make the top four this season? Let us know in the comments section.

"I don't want to be here in a club to fight to be in sixth or seventh or fifth place, I'm here to try to win, to compete. I think we compete but we are not yet at our best level. Long way to improve and I believe if we change our mind, we can achieve big things."

The Red Devils are currently seventh in the league with 31 points and are six adrift of fourth-placed West Ham.

Next up for United is a trip to Villa Park to face Steven Gerrard’s Aston Villa in the late kick-off on Saturday. 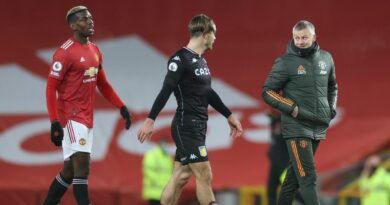