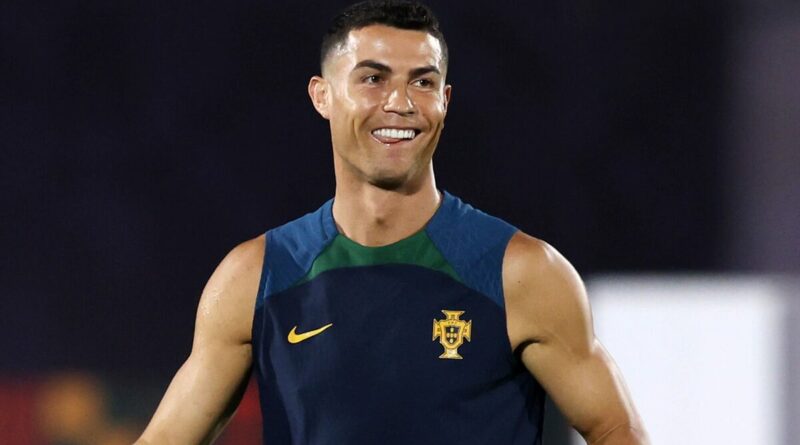 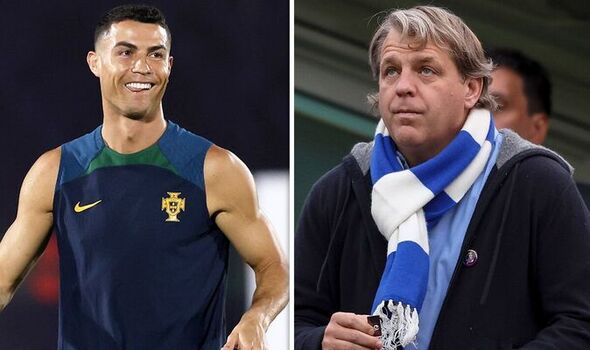 Cristiano Ronaldo is reportedly ‘very tempted’ to join Chelsea. The superstar forward would seemingly have no issue with the backlash he would receive from Manchester United supporters.

Ronaldo is currently on the lookout for his next club after having his contract terminated at Old Trafford last month. His tell-all interview with Piers Morgan was ultimately the final straw for United.

The 37-year-old has been linked with a money-spinning move to Saudi Arabia giants Al Nassr. But there is yet to be any confirmation on where he will end up.

Italian football reporter Daniele Longo says Chelsea is again a potential option for Ronaldo. He claims the former Real Madrid star is ‘very tempted’ by the prospect of signing for the west London club.

Chelsea have been short of goals this season. They have scored just 17 goals in their 14 Premier League matches, fewer than the likes of Brighton, Fulham, Brentford and Leicester.

Pierre-Emerick Aubameyang was signed late in the summer in an attempt to solve their issues in front of goal. But he has netted just once in the league to date.

Ronaldo could be a short-term option for Graham Potter. The Blues are widely reported to be set to sign RB Leipzig star Christopher Nkunku, but he will not arrive until next summer.

Ronaldo would undoubtedly face backlash from United fans if he were to join one of their rivals for the top four. It would add fuel to the fire for supporters who have already changed their tune on him following the interview.

Coincidentally, the trip to Stamford Bridge was the match Ronaldo missed earlier this season after being given a brief suspension by manager Erik ten Hag. After refusing to come on as a late substitute in the win over Tottenham, he was left out of the squad that travelled to play Potter’s side.

Ronaldo’s Portugal have already qualified for the round of 16 at the World Cup in Qatar ahead of their final game in Group H. They will confirm top spot if they avoid defeat against South Korea on Friday afternoon, though Ronaldo is a doubt having missed training on Wednesday.

Think you can predict the World Cup Golden Boot Winner? If so you could WIN £150 in Nike vouchers! CLICK HERE 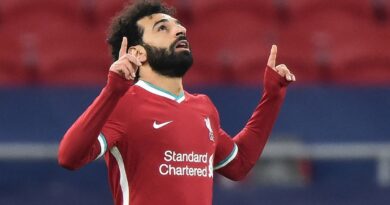 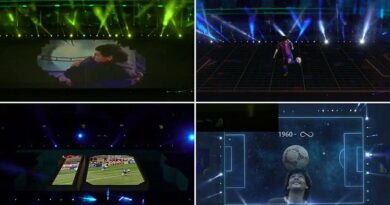