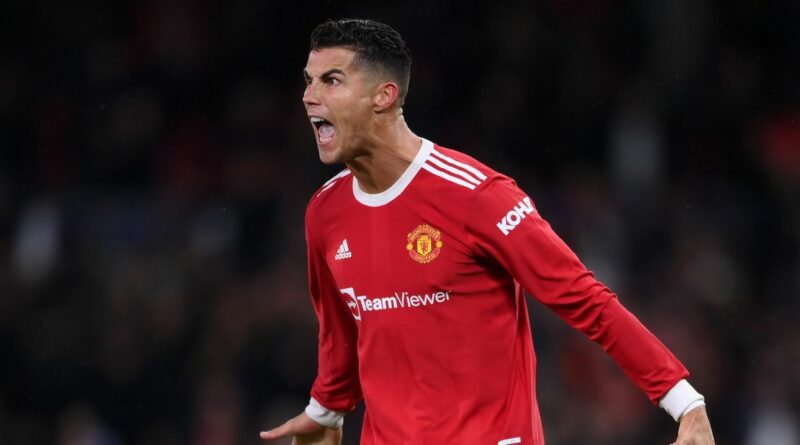 Cristiano Ronaldo wants Manchester United to fork out for his old Juventus buddy – but it would set them back by £85m.

The Red Devils have not started the season how they would have liked and Ole Gunnar Solskjaer has come under pressure.

Losses to Aston Villa and Young Boys, as well as a draw to Everton, left things on a sour note during the current international break.

And the fixtures do not get easier with Leicester, Liverpool, Tottenham and Manchester City awaiting them in the Premier League before the squad is broken up for the November international break.

Ronaldo was said to be less than pleased after being named on the bench against Everton and failed to make an impression after he came on.

Yet the Portugal international still has big plans at United as he looks to win the most prestigious trophies in the game.

But he wants Solskjaer to splash the cash and one star is top of his own wish list – his former Juventus team-mate Federico Chiesa.

The Italy international has been in brilliant form for club and country over the past 12 months – most recently netting the winner for Juve against Chelsea in their Champions League clash.

Over the summer, it was his goal that helped the Azzurri into the Euro 2020 final after scoring against Spain in the semi-finals.

According to CalcioMercato, Ronaldo is a huge admirer of Chiesa and wants to get him onboard at Old Trafford.

However, he would cost as much as £85m amid a complicated transfer situation with Juventus and Fiorentina.

Chiesa is on a two-year loan at the Allianz Stadium and made 46 appearances last season for the Old Lady, contributing to 26 goals.

And the conditions to make the temporary deal permanent are well underway, meaning he is effectively a Juve player.

Yet it is claimed that the 23-year-old could bid farewell to the Bianconeri relatively early into his career at the Serie A club and United are a potential option.

Ronaldo's endorsement would ring loudly within the Red Devils, having made his own blockbuster move in the summer.

A number of clubs are interested in Chiesa, including Liverpool and Chelsea, but whether a transfer can materialise remains to be seen.