Cristiano Ronaldo was "bored" at Juventus before he returned to Manchester United according to legendary UFC fighter Khabib Nurmagomedov.

Ronaldo and Khabib have a solid friendship and have regularly trained together when not competing in their respective sports, having both reached the pinnacle of football and UFC.

Khabib has also commented on the debate as to who is the greatest player of all time between Ronaldo and former Barcelona forward Lionel Messi.

Ronaldo left Juventus after three seasons in Italy and returned to Manchester United on deadline day after 12 years away from the club where he won his first Champions League.

Speaking to Sport24, Khabib said that "I don't want to disclose any personal messages… Ronaldo said he was bored in Italy and wanted to go back to England.

"I'm also not a fan of Italian football, [but the English Premier League I won't switch over. Any team there can put on a show."

Ronaldo moved to Italy in 2018 after nine highly successful years in Spain with Real Madrid, where he won four Champions League titles and four Ballon d'Ors.

The Portugal captain was the top scorer in Serie A last season with 29 goals and won the league's player of the year in his first season with Juventus.

How many goals will Cristiano Ronaldo score for Manchester United in the Premier League this season? Let us know in the comments section below.

After winning the league in his first two seasons in Italy, Juventus slumped to a disappointing fourth placed finish last season and with Ronaldo's contract set to expire in 2022 he began looking for a move.

Ultimately, he returned to United after being strongly linked with their cross-city rivals Manchester City and he could make his return on Saturday against Newcastle United.

Khabib also gave his opinion on the Ronaldo and Messi debate as he stated: "Cristiano has been at the top for 17 years. In 2004 he was in the final and the European Championship, and now it's 2021 and he's still scoring.

"There's never been a phenomenon like that in football… I think Messi's bee at his peak for about 12 years, and Cristiano 17. In my opinion, Ronaldo is cooler… Cristiano is much cooler, I think.

"Messi is one of the best in history. But if in the game they're equal, then in charisma Cristiano is more powerful."

Although Messi holds the record for winning the most Ballon d'Ors with six titles, Ronaldo is the leading scorer in club football history and also broke the international goals record last week for Portugal. 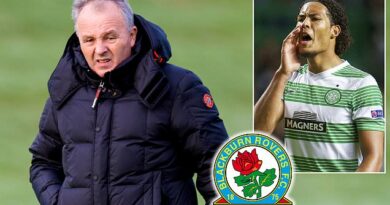 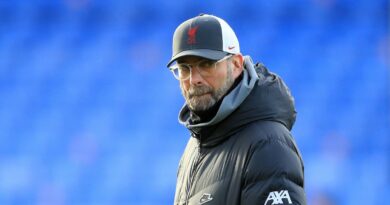