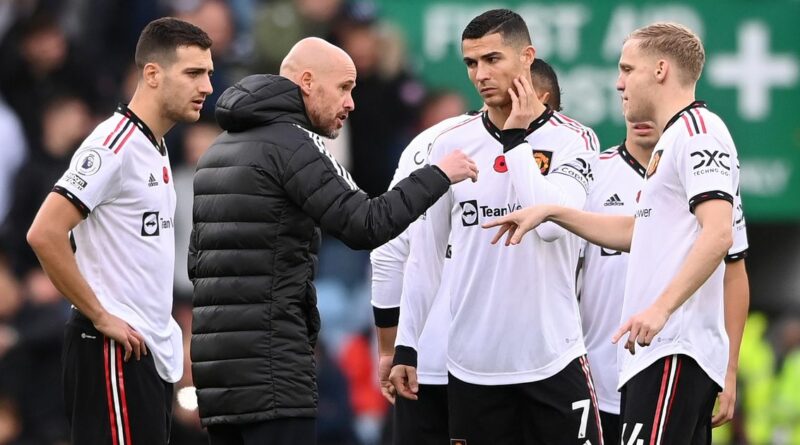 Ten Hag entrusted Ronaldo with the United captaincy for the Villa game in what marked a full circle moment for the pair. The bickering duo were at odds just a few weeks ago when Ronaldo disobeyed Ten Hag's orders against Tottenham and stormed down the tunnel before the game had ended.

His actions prompted Ten Hag to drop him from the first team and hand the attacker a hefty fine. Reports even suggested that Ten Hag planned to offload the Portuguese prima donna at the earliest convenience.

But the pair seemed to have resolved their issues as Ronaldo led his team-mates into battle against Villa. However, he was unable to rally his troops and the Red Devils were handed a brutal loss by Villa and their new boss Unai Emery.

And after United's dismal drubbing, Ten Hag revealed that Ronaldo was only given the captain's armband due to technicalities with his top three picks for the role. The Dutch tactician explained that United's long term captain Harry Maguire was on the bench, and second choice leader David de Gea would've had a hard time commanding his comrades from the goalkeeper's position.

Ten Hag's next choice was summer signing Casemiro, but he was overlooked in the end due to his lack of English. That left Ronaldo as the most experienced man to do the job in Ten Hag's eyes.

Should Cristiano Ronaldo be Man United's first choice captain? Let us know in the comments section He said: "Harry Maguire is on the bench, our captain of the club. Then it is about David de Gea who is a leader but is a goalie and is far away from the outfield.

"Then Casemiro is the leader but he is not speaking perfect English so then Cristiano is the leader." But Ten Hag was left rueing his decision after Ronaldo failed to make an impact on the game.

The 37-year-old's biggest contribution to the match wasn't a positive one as he got booked after grappling with Villa star Tyrone Mings.

The pair had a spat in the second half that had to be split up by Ming's team-mates following a United corner, and the incident caused fans to urge Ronaldo to hang up his boots like Barcelona star Gerard Pique did on the weekend to preserve his legacy. 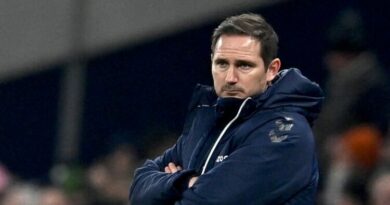