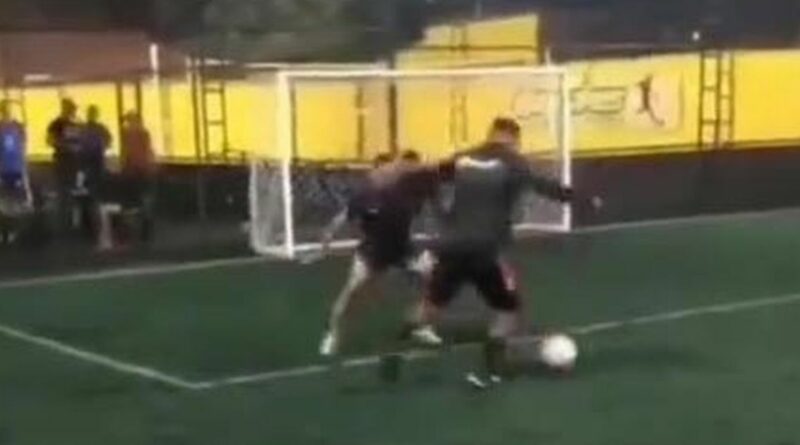 Ronaldo Nazario proved he still possesses the same talent that made him one of the world's most feared forwards with some insane skills and a venomous strike in a local five-a-side game.

The veteran forward, 45, was one of the greatest players of his generation, claiming the prestigious Ballon d'Or award on two separate occasions. Known for his fierce record in front of goal, Ronaldo racked up a staggering 414 goals for club and country, aiding Brazil to World Cup triumphs in 1994 and 2002.

And the former Real Madrid and Barcelona ace proved that class is indeed permanent when taking to the field for a local five-a-side kickabout.

In the now-viral footage, Ronaldo is seen performing his trademark stepovers to leave the defender for dead. Following a quick shimmy to the left, the Brazilian forward is initially thwarted by the goalkeeper, who recovers well to Ronaldo trying to round him.

However, the 45-year-old rolled back the years when picking up the loose ball. Ronaldo's dazzling feet were far too quick for the flat-footed defender, chopping one way and then the other before unleashing a venomous shot into the top-right corner – which has sent fans wild on social media.

HAVE YOUR SAY! Where does Ronaldo Nazario rank amongst the footballing greats? Let us know in the comments section.

"This man hasn’t owned a knee cap this century an he’s just broke my ankles even watching this," joked one supporter. "Ronaldo still being that ridiculously good when that fat is a joke, the best player ever if not for that terrible knee injury," commented another

"Ronaldo R9 had done ACL surgeries on both knees and still done dirty to a normal guy even he is in his 40s day with that body weight. Just look at that stepovers. So natural. There’s a level to this game," said a third.

While a fourth quipped: "Imagine showing up for 5’s and been told you are having to defend against R9. You know you are in for a horrid time man."

Ronaldo's goalscoring habits date back to his teenage years, where he pummeled in 44 goals in 47 appearances for boyhood club Cruzeiro. Aged just 17, the Brazilian moved to PSV in the summer of 1994 – after Brazil's World Cup win – and continued to baffle defenders on a regular basis.

His fine fishing in the Netherlands caught the eye of Barcelona who paid a world-record £13.2million fee to head their attack under Bobby Robson. Ronaldo hit 47 goals that season for the La Liga giants with manager Robson commenting "I don't think I've ever seen a player at 20 have so much."

After just one season at the Nou Camp, he moved to Inter Milan, bagging a total of 49 goals in his opening two campaigns before suffering a complete rupture of his knee-cap tendon, which ruled him out for almost three seasons. A £28.5m move to Real Madrid followed as part of their 'Galaticos' era where he managed 104 goals in 177 matches but was blighted by his knee injury – as well as weight issues – towards the end of his time in the Spanish capital.

A third serious knee injury followed when he transferred back to Milan – this time signing for rivals AC – making just 20 outings for the Rossoneri during his two-year spell. Ronaldo returned home to Brazil, joining Corinthians, before retiring in 2011. 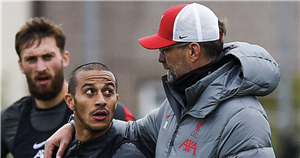 Matildas still touch raw nerve for Stajcic, but Mariners give him focus