Everton striker Salomon Rondon scored in Venezuela’s win over United Arab Emirates on Tuesday then dedicated the goal to his father who passed away last week.

The 33-year old scored Venezuela’s second goal in their 4-0 victory and was emotional as he pointed to the skies before being hugged by teammates.

His father Jose Rafael, affectionately known as Bigoton or ‘Big Moustache’, died last Tuesday while Rondon was with the Venezuela squad preparing for their international with Iceland on Thursday. Despite his upset Rondon decided to stay with the team rather than return home as he felt it was what his father would have wanted. 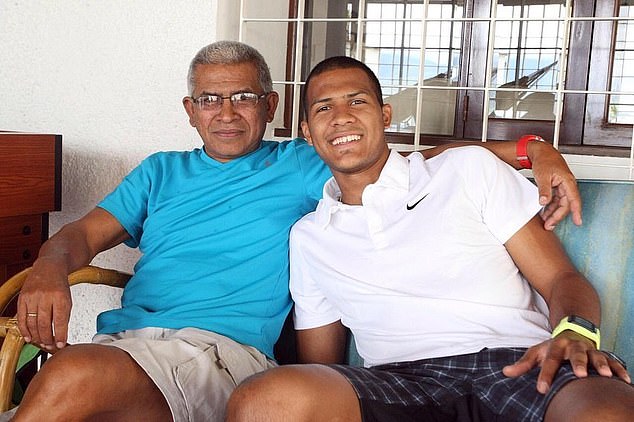 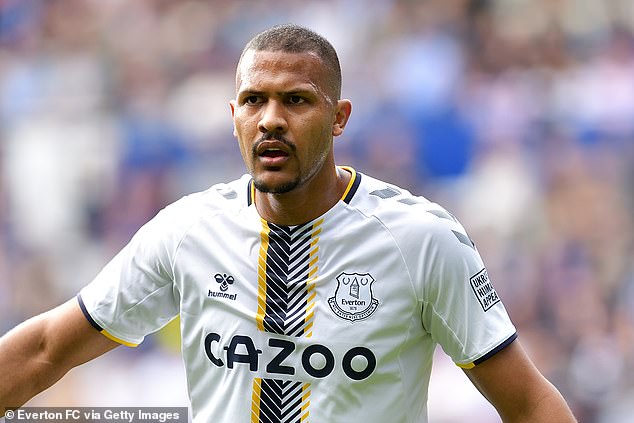 Rondon took to social media to post a touching message in tribute to his father saying: ‘Bigotón, it is thanks to you I played in Europe. I remember when I didn’t want to leave home because I was going alone and was scared at just 17, but you said to me: “You go ahead and we’ll join you later.” My mum told you: “Rafa, if he doesn’t want to go, he doesn’t have to.” And you replied: “Maita, Salomón is going and that’s that.”

‘I recall a deafening silence in the car on the way to the airport, but you broke it as you started crying because I was leaving. You were the chemistry teacher who was carrying out an experiment on me. You didn’t get it wrong.

‘You’ll always be my eternal idol, dad. I could write a thousand other things, but I’ll keep them to myself.’ 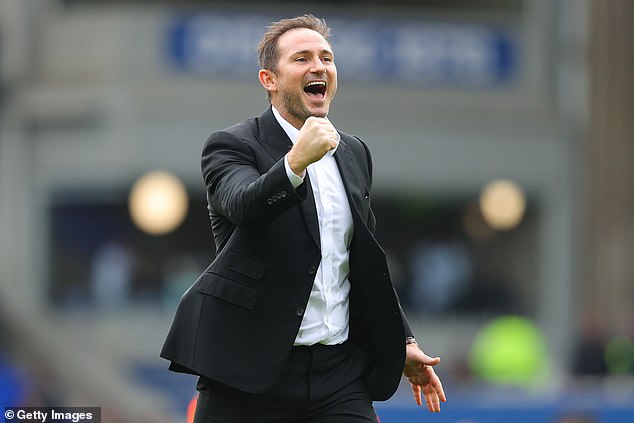 Rondon, who has scored five of Venezuela’s last 11 goals, will return to Everton’s Finch Farm training ground on Wednesday and hopes to be part of Frank Lampard’s squad to face Southampton on Saturday.

Striker Dominic Calvert-Lewin is continuing his recovery from injury after picking up a groin strain last week.

Meanwhile, Everton have confirmed the sale of midfielder Allan to Al Wahda in United Arab Emirates for an undisclosed fee. 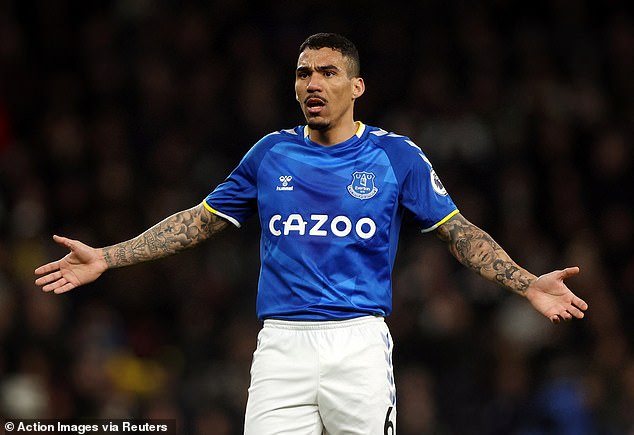 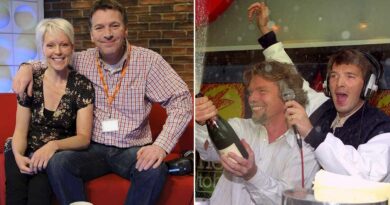