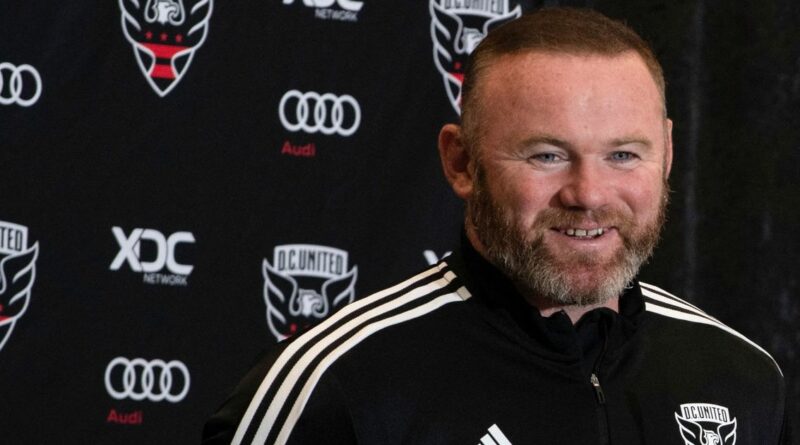 Wayne Rooney took less than five minutes to make up his mind after he was offered the DC United job, a new report has claimed.

The former Manchester United and England star stunned the football world when he was confirmed as the MLS outfit's new boss earlier this week. Rooney had an 18-month playing spell with DC United before his switch to Derby County, where he began his coaching career in a player-coach role.

Rooney hung up his boots for good when he was handed the top job following the departure of Philip Cocu, and the 36-year-old has gone on to impress in his first managerial role. Even though Rooney was unable to prevent the Rams from dropping into League One, his stock is still at an all-time high after the way he dealt with numerous point deductions and off-field issues last term.

READ MORE: Cristiano Ronaldo 'receives offer from Saudi Arabia' which would land him £2.4m per week

It was thought that Rooney was primed to land a Premier League role off the back of his impressive stint with Derby, but the ex-Everton man has instead opted to move out to the MLS – and it wasn't a difficult decision for him to make.

A source told The Sun: “There were reports that Wayne might take time off from the game for a bit – but that was never his intention. He was interested in TV and punditry work but, in his heart, he wanted to get back in the dugout as soon as he could.

"That’s why when the call came from DC United he made his mind up in about five minutes that it was the right move. In many ways it’s the perfect job because it will allow him to carry on his coaching career, which is still in its early stages, without so many eyeballs on him.

Do you think Rooney has made a mistake by going to the MLS? Let us know in the comments section below.

“Wayne loved his time at Derby County but he was constantly in the spotlight. There will be less of that in America and he is just looking forward to getting his head down and coaching the team.”

Rooney will become the latest familiar face to grace the MLS, which is enjoying a booming period of growth. Gareth Bale joined LAFC earlier this month, while Lorenzo Insigne has penned a monster deal with Toronto FC.

Rooney will also lock horns with Phil Neville in the dugout, with the former England ace currently in charge of David Beckham's MLS franchie, Inter Miami. And it's been revealed that Rooney and Neville have already had some 'banter' over the phone.

The source added: “They’ve had a bit of banter over text. Inter and DC are due to play in a couple of months time and Wayne is looking forward to locking horns with Phil. Wayne has ambitions to one day return to England and manage here and he sees this as a stepping stone to the future.” 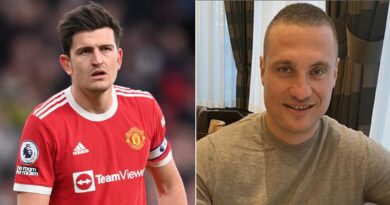 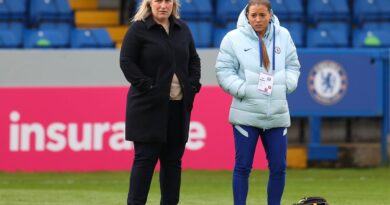 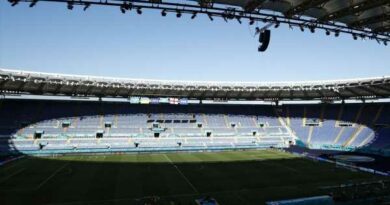 Euro 2020 LIVE: England vs Ukraine team news and build-up ahead of quarter-final in Rome tonight