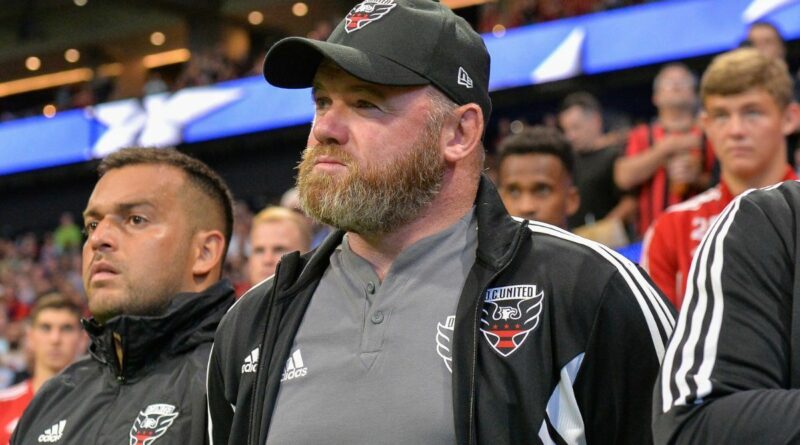 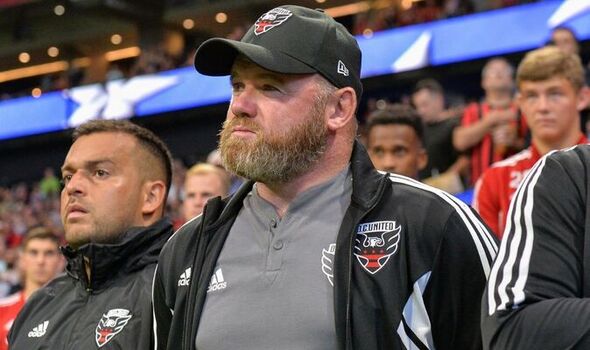 Wayne Rooney reportedly stunned the D.C United dressing room during a rousing speech – by declaring he had a small penis. It’s claimed the England international legend was attempting to rouse his players following a poor run of form and wanted to make a point about triumphing in the face of adversity.

Rooney returned to the MLS earlier this year in July at the end of last season after failing to keep Derby County afloat in the Championship following the mammoth points deduction.

The Manchester United icon was close to executing a great escape before the Rams succumbed to relegation to League One alongside Barnsley and Peterborough.

DC United finished bottom of the Eastern Conference this season, winning just seven of their 34 matches.

And according to The Sun, Rooney attempted to rally his side on one occasion by claiming his small manhood had not stopped him from succeeding in life.

It’s claimed the message was not universally understood in the dressing room.

A source told the newspaper: “It was very funny and he hoped using personal references would make it look like the speech was from the heart.

“But the majority of his side were left bemused and struggled to understand what his sex life and size of his manhood had anything to do with what happens on the pitch.

“A few of the young lads were horrified. They don’t share the same British sense of humour.”

Rooney also reportedly told his players that he’s come back from several difficult moments in his life and that they can do similarly.

The former Manchester United and Everton forward has recently been caught up in a confrontation with ex-team-mate Cristiano Ronaldo, who indirectly labelled the 37-year-old a “rat” during his recent interview with Piers Morgan.

After Ronaldo stormed down the tunnel against Tottenham last month, Rooney was critical of his old pal – labelling the antics “unacceptable.”

Ronaldo then came roaring back but Rooney had no interest in a war of words. Instead, he issued his response to the news that United had terminated CR7’s deal by mutual consent.

“It’s a shame because he’s been a fantastic servant for United and I wish him all the best at whichever club he goes to next.”

Rooney had also previously declared that some of Ronaldo’s comments were “strange.”

Ronaldo and Rooney shared a great relationship during their time together at Old Trafford – even after the Portugal international’s wink following Rooney’s red card at the 2006 World Cup in Germany. 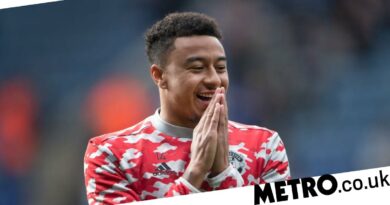