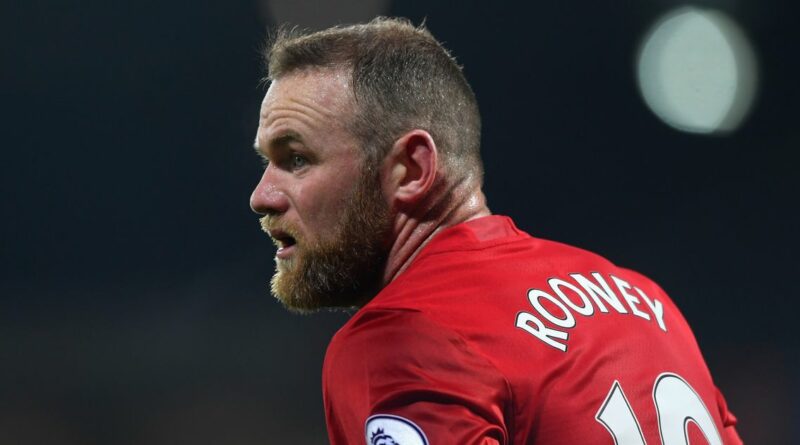 Manchester United legend Wayne Rooney once received a staggering pair of offers to go and play in China – which would have made him the highest-paid footballer on the planet.

During the final season of his iconic career at United, The Mirror reported that Rooney was offered an eye-watering £700,000 per week by Chinese Super League clubs Guangzhou Evergrande Taobao and Beijing Guoan.

The CSL was managing to attract some of the biggest names in world football to China at the time, with Rooney's former Red Devils team-mate Carlos Tevez putting pen to paper on a £615,000-a-week contract at Shanghai Shenhua in 2016 – then the largest salary in the sport.

Brazilian ace Oscar also left Chelsea in January 2017 to sign a deal worth £400,000 per week with Shanghai SIPG, which has earned him close to £77million over the past four years.

But Rooney had the opportunity to rake in even more money than both Oscar and Tevez, as Guangzhou and Beijing were reportedly prepared to pay him an incredible £34million per year.

Do you think Wayne Rooney made a mistake by not moving to China? Let us know in the comments section below.

The CSL duo made their interest known in December 2016 with the view to prising him away from Old Trafford in January, two months before their 2017 season got underway.

However, Rooney was not prepared to cut his final campaign with United short and therefore rejected the lucrative advances, before returning to boyhood club Everton the following summer on a contract worth £150,000 per week.

Had he flocked to China, the ex-England captain would have been earning more than Lionel Messi and Cristiano Ronaldo.

Messi and Ronaldo, the two best players in world football at the time, were understood to be collecting close to £16million per year at Barcelona and Real Madrid respectively.

Rooney therefore would have been pocketing twice as much as the legendary pair if he joined the CSL.

Instead, he took home almost £7million for his one-year stint back at Everton, before earning around £3million for a brief spell in America with D.C. United.

Rooney now finds himself in charge of struggling Championship outfit Derby County, where he commands a reported wage of £90,000 per week.

His net worth, currently valued at £126million, would be a lot higher had he taken up one of the Chinese club's offers. 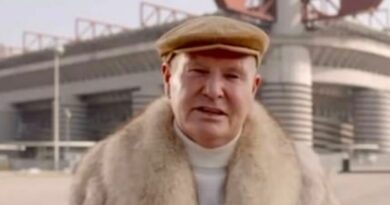 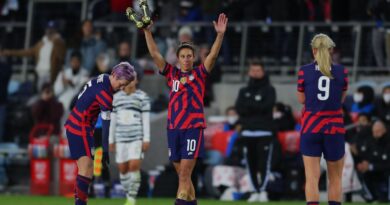