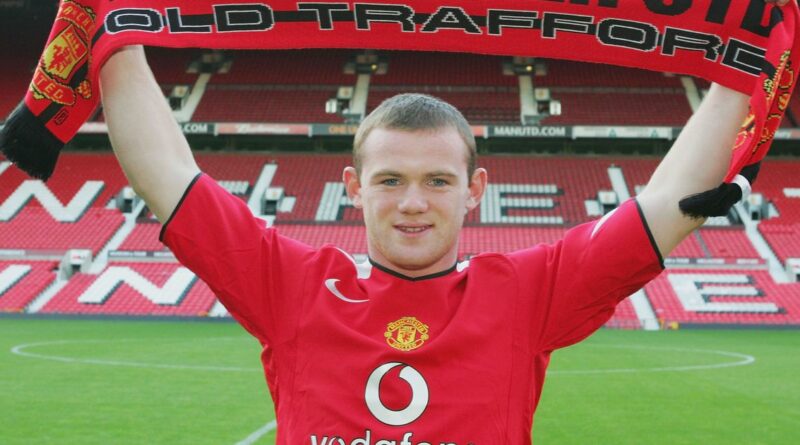 Wayne Rooney has revealed that he thought he was forced out of Everton after being backed into a corner by the Toffees' executives in 2004.

Rooney had just broken into the Everton first team, and he looked to be one of England's most exciting prospects in years.

And newly-minted Chelsea were interested in his services and Everton wanted to sell, but Rooney wanted Manchester United if he had to leave.

He has recently revealed that handed in his transfer request on a napkin because he felt backed into a corner.

Speaking to BBC’s ‘Tony Bellew Is Angry’ podcast, the United legend opened up about the move.

“Certain individuals were going into other clubs saying 'would you take Wayne Rooney for £30m?'," Rooney revealed on the podcast.

"I was heartbroken, I loved the club and wanted to play for Everton.

Rooney eventually left for the Red Devils over the summer, where he went on to spend over a decade.

Would Wayne Rooney have been as successful if he had moved to Chelsea? Let us know in the comments section.

"I was getting pushed to go and play for Chelsea because they offered the most money, but I said 'you're not dictating where I go – I want to go to Manchester United'.

“But I got told the only way you're going to Man United is if you put a transfer request in.

"This was in Moyes' office. So I went into the canteen and wrote 'I Wayne Rooney request a transfer from Everton Football Club' on a napkin, or something!

"Walked back into Moyes' office and said 'there you go'. "I felt I got backed into a corner to a certain extent, but that's football."

Rooney was eventually able to return to Everton in 2017.

And absence had made the grow fonder, with Rooney revealing that he had slept in Everton pyjamas every night while at United. 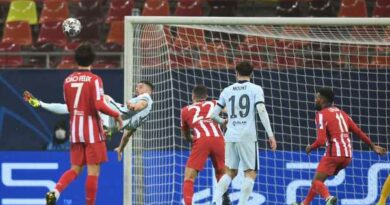 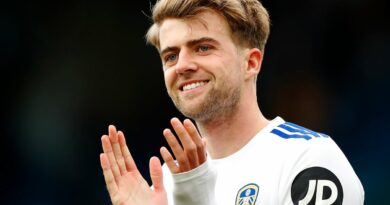