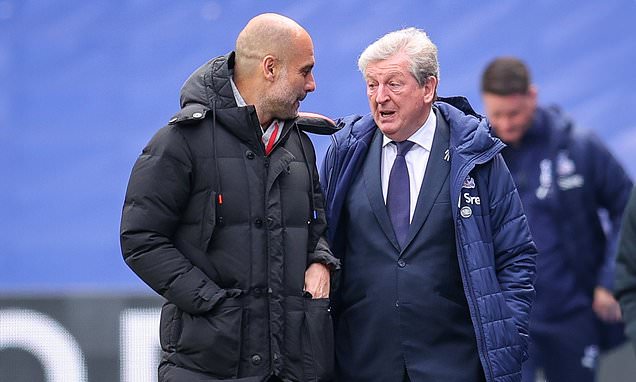 Roy Hodgson has hailed Premier League champions-elect Manchester City one of the best teams he has ever come across.

City have one hand on the trophy after despatching Crystal Palace at Selhurst Park in clinical fashion and Pep Guardiola’s side will celebrate a third title in four season, should Manchester United lose at home to Liverpool on Sunday.

Hodgson believes City are worthy title winners and admits he has struggled to find any weaknesses in their game. 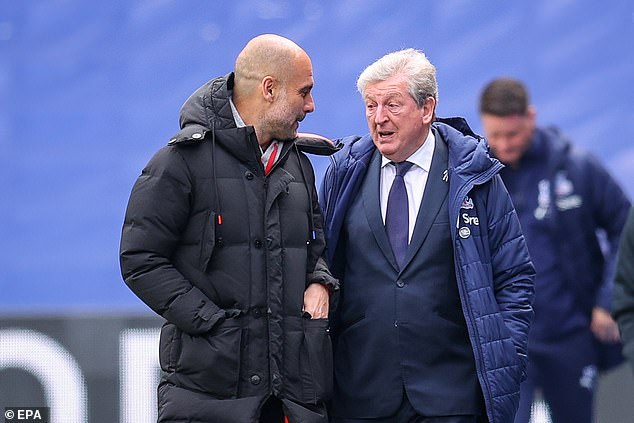 ‘They have so many strengths,’ Hodgson explained.

‘If we’re talking about today’s football and football in the last two or three years, I don’t think we are going to see a better team than them.

‘Football is football and unfortunately, they are going to play very well in games and they are going to lose by the odd goal and people will start pulling them apart, because the result will often be the one that decides judgement on a team’s performance.’ 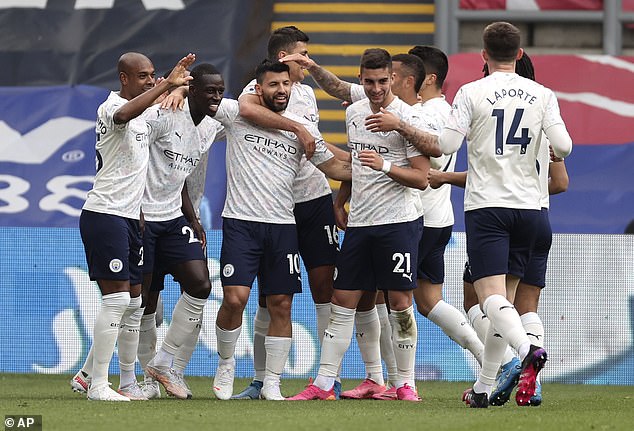 The victory at Selhurst Park was also City’s 19th successive away victory in all competitions and a record-equalling 11th straight win in the Premier League.

‘Watching them as closely as I have done in the last four years and seeing the way Pep has worked with this team, I don’t think I’ve come across a team that good,’ Hodgson marvelled.

‘If you twist my arm and say give me one team who might give this team a good game I might say the Ajax team of Johan Cruyff in 1987, with the Van Bastens and the Bergkamps and these guys.’ 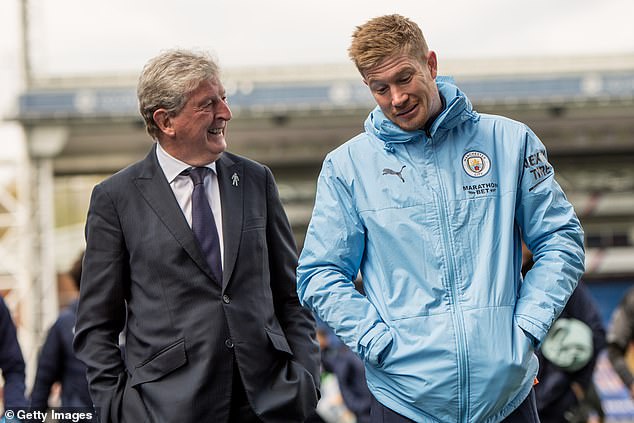 Hodgson was full of praise for City, saying: ‘I don’t think I’ve come across a team that good’ 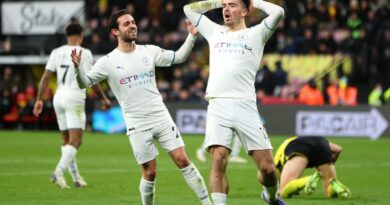