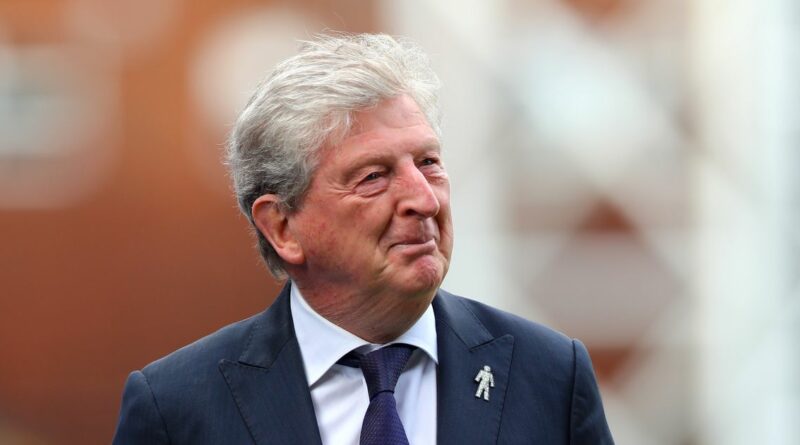 Ranieri became the 15th manager to be sacked over the last 10 years at Watford, and the second already this season, and they are close to appointing Hodgson as their new head coach.

Watford are living dangerously in the relegation zone after their 3-0 defeat at home to Norwich, and Hodgson will be tasked with turning around their season.

And a deal for the former Liverpool, England and Crystal Palace boss is reportedly imminent, and he could even be appointed as early at Tuesday.

Hodgson has been out of work since he left Selhurst Park at the end of last season, and the Eagles have been enjoying life under Patrick Viera ever since.

Following the departure of Xisco Munoz, Ranieri had reportedly lifted the dressing room upon his arrival, but the move was nothing short of a disaster, in what turned out to be a gruelling 14-game stint in charge.

Watford have picked up just 14 points so far this season, and only five of those came under Ranieri's tenure, and their last success came against Manchester United in November, which led to the dismissal of Ole Gunnar Solskjaer.

Although things didn't work out for Ranieri, Watford showed their respect to the Italian in a club statement, which read: "The Hornets' board recognises Claudio as a man of great integrity and honour, who will always be respected here at Vicarage Road for his efforts in leading the team with dignity.

"However, the board feels that, with nearly half of the Premier League campaign remaining, a change in the head coach position now will give a new appointment sufficient time to work with a talented squad to achieve the immediate goal of retaining Premier League status."

It looks as though one heavily respected and honourable figure will replace another, and we could be seeing Hodgson back on our screens very soon, should he be appointed. 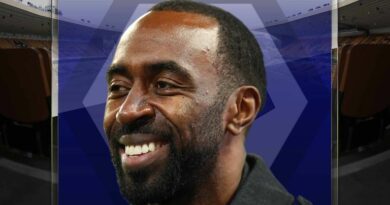 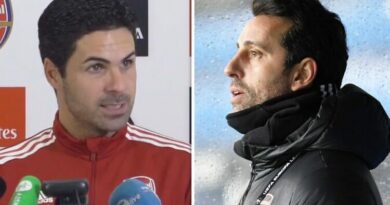