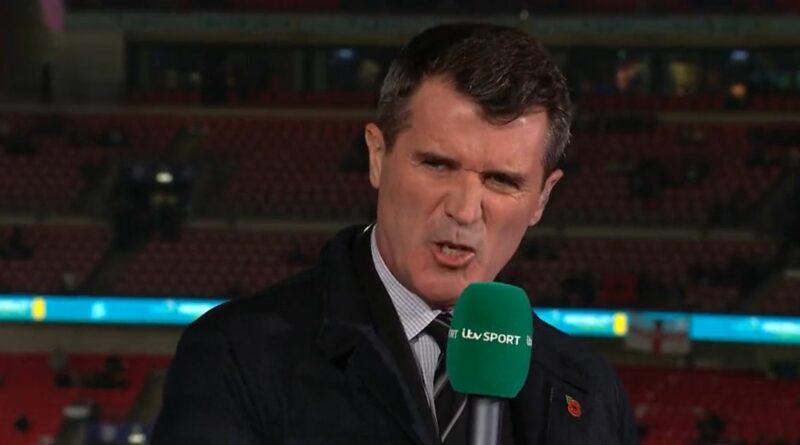 Roy Keane has been blasted and accused of ‘bullying’ Harry Maguire over comments he made about the defender’s celebration after scoring against Albania.

Maguire headed in England’s opener at Wembley after nine minutes, setting the Three Lions on their way to a 5-0 hammering of the Eagles – which put them on the verge of qualification for the World Cup.

In his celebration of that goal, Maguire slid on his knees into the corner, cupping his hands behind his ears before putting his fingers in his ears.

That celebration was viewed by many as a response to the defender’s critics over recent weeks, with Maguire having struggled for form for Manchester United.

But Keane was left furious by that celebration, leaving no holds barred in his criticism of the Red Devils captain.

“I think he puts his hands to his ears like he's shut the critics up, but I think that's embarrassing,” Keane told ITV Sport.

“He's been a disgrace the past few months for Manchester United. He thinks [because] he scores there he's going to shut his critics up. Embarrassing.”

But former Aston Villa striker Gabby Agbonlahor believes that Keane has gone too far in his criticism, labelling the Irishman a ‘bully’.

“I’ve seen the quotes and the video of it from Roy Keane and I think Roy Keane’s being a bit of a bully there,” Agbonlahor told talkSPORT.

Does Harry Maguire deserve criticism for his celebration after scoring against Albania? Let us know in the comments section…

“I think he’s bullying him because Harry Maguire’s been under a lot of pressure, some not very good performances for Manchester United.

“The next game to prove you’re a good centre-half, yes it’s Albania, but still he had a job to do, he scores, the excitement of scoring you’re going to celebrate.

“If I was going through a run of bad form and I scored a goal, I’m going to do the exact same celebration.

“Hands on your ears to the critics that I’m going to try to put in a good performance and I thought he done that Harry Maguire.”

Agbonlahor believes that the criticism of Maguire is becoming an increasing trend, despite the 18-year-old performing well against Albania.

“Every time he does something now, it feels like everyone’s against him. He’s English, he’s the captain of Manchester United, he has the pressure of that,” he added.

“But he’s probably our best centre-half, let’s get behind him, not always trying to criticise him. So for me, it is bullying from Roy Keane.

“Everyone sort of jumps on the bandwagon whenever Roy Keane says something.” 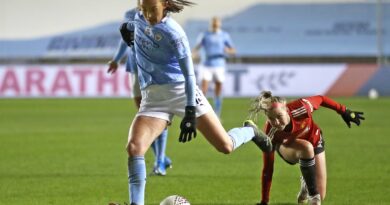