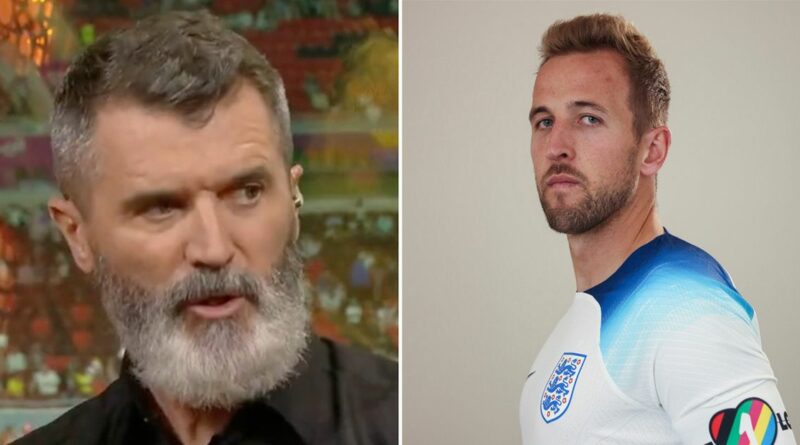 Former Manchester United midfielder Roy Keane believes England and Wales have made a mistake by not wearing the 'One Love' Rainbow armband.

Harry Kane and Gareth Bale were initially planning on wearing the band for their opening World Cup matches against Iran and the United States of America, as a show of solidarity towards LGBTQI+ individuals who are persecuted in Qatar and other areas in the world. However, FIFA intervened and threatened to book any captain who decided to wear the armband.

Before the matches on Monday, the Football Associations of England, Wales, Belgium, Germany, Switzerland, and Denmark released a joint statement connoting their frustration, before saying their skippers will not wear the band. And Keane believes they have all made a mistake by not taking the penalty and wearing the armband.

"I think the players could have done it for the first game,” Keane said before Wales’ match against the USA. “Obviously you're risking Kane if he gets a yellow card if that was going to be the punishment but that would have been a great statement.

"Do it for the first game, you get your yellow card and what a message that would have been from (Harry) Kane or (Gareth) Bale… take your medicine and then the next game you move on. You don't wear it because obviously you don't want to be suspended.

What are your thoughts on the decision to not wear the One Love armband? Let us know in the comments section below

"I think it was a big mistake, I think both players when we are talking about Wales and England they should have stuck to their guns and done it. Whatever pressure outside. If that's what you believe go with it." Kane instead wore the armband FIFA approved ‘no discrimination’ armband which was initially supposed to be worn from the quarter-finals of the competition.

After England’s victorious 6-2 victory over Iran, Southgate highlighted his frustration about the controversy and uncertainty surrounding the armband less than 24 hours before the start of their World Cup campaign. "It's not something myself and the players should have been involved with in the last 24 hours,” Southgate said in his post-match press conference.

Those discussions have been ongoing between several European nations and FIFA. I do understand FIFA's situation in that you can set a precedent and it's difficult where to draw the line. I think in an ideal world, that would have been a much clearer situation earlier.

"It has not been a distraction for us. We had to focus on the football, we can't be involved in that now. We have to concentrate on performances and training, especially the players. It's not for them to have to deal with that." 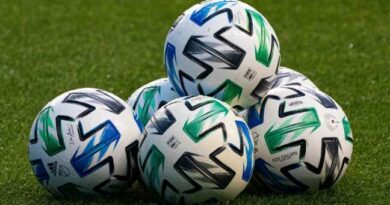 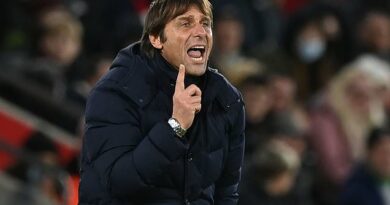 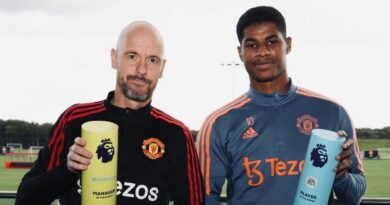