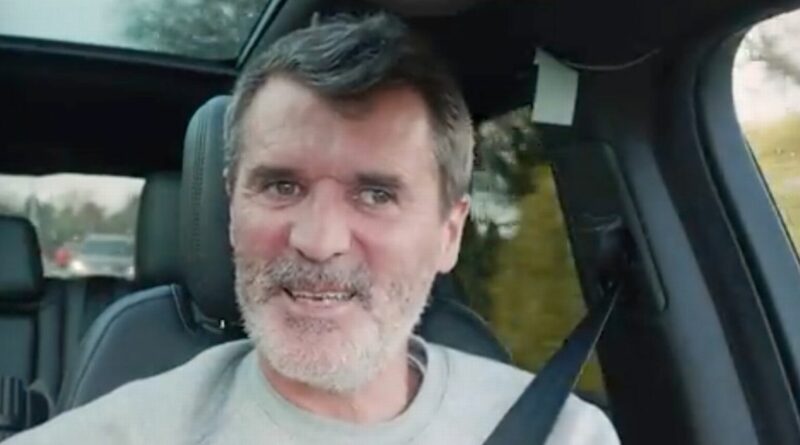 Roy Keane has named two teams he thinks will be relegated from the Premier League, but struggled to decide on a third.

While there is an intense battle near the top of the table, there is also a huge scrap going on at the bottom.

Six points separates Manchester City in first and Chelsea in third – there's a gap of only seven points between the bottom six sides, though.

With the quality in the league improving year-on-year, the fight to stay up is becoming harder and harder.

And Keane believes the competition is at an all-time high, making predicting the end of the season incredibly tough.

Speaking on his Sky Bet series with Micah Richards, Keane said: "I think the Premier League is the toughest it’s ever been."

Richards then asked: "Who do you think goes down? This is tough isn’t it."

Keane claimed: "This is tougher than what the talk of the top [is] and people talk about pressure at the top, I’ve been there as player with Forest, I got relegated with Nottingham Forest.

Do you agree or disagree? Let us know in the comments section.

"And do you know what Micah, they’re the things you remember when you retire. Forget the trophies.

"I agree with that," Richards said.

"But they’re a moody team, they can win two or three at home then lose six or seven," Keane argued.

Keane hit back: "But do you know what, Burnley can be one of them teams where because they’ve got out of it before, you automatically think they’ll get out of it, and they don’t." 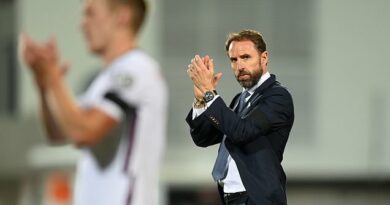 DANNY MURPHY: No doubt Southgate is right man to lead England to Qatar