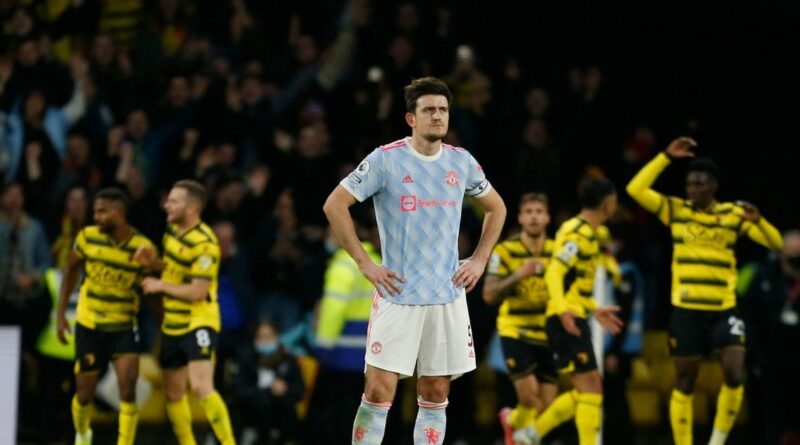 Roy Keane looks to have had the last laugh in his feud with Harry Maguire after the Manchester United defender got himself foolishly sent off during his side's 4-1 defeat to Watford on Saturday.

The Irishman previously took a swipe at Maguire for celebrating a goal for England by putting his fingers in his ears in a message to his critics.

After a string of underwhelming performances at the back for United, Maguire took a lot of flack from sections of the media, but Keane failed to see how scoring a goal proved any of the defender's doubters wrong.

"He's been a disgrace the last few months for Man United, he thinks he scores that he's gonna shut his critics up? Embarrassing."

And it appears the former United skipper has been proven right after another torrid defensive display by Maguire.

The 28-year-old received a second yellow card for clattering into Watford midfielder Tom Cleverley after taking a heavy touch while trying to play out from the back mid-way through the second half at Vicarage Road.

"As Keane said, embarrassing Maguire! Ole will always be a club legend for what he’s done as a player but it’s gotta be time for him to go now?" said another.

Another wrote: "What is Maguire doing? Keane was f****** right about him!"

Will Man United sack Ole Gunnar Solskjaer before Christmas? Let us know what you think in the comments section below…

The dismissal came at an awful time, as Ole Gunnar Solksjaer's men were beginning to mount a comeback.

Despite going 2-0 down in the first-half, Donny van de Beek's headed goal halved the deficit and the momentum was very much with the Red Devils.

But Maguire's sending off changed the mood completely, and Watford took back control before grabbing two late goals to secure the points.

The United skipper will now miss next week's clash against Chelsea at Stamford Bridge. 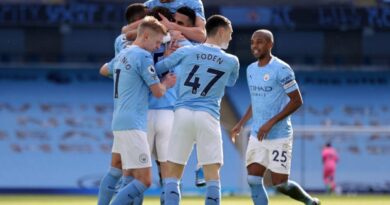