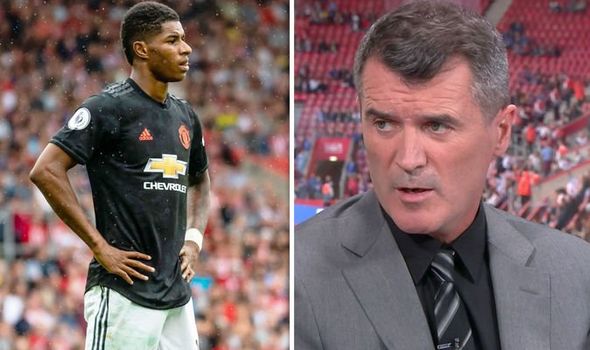 Manchester United legend Roy Keane is concerned Marcus Rashford could become “a Jack of all trades and master of none”.

Many expected Rashford to be Manchester United’s main striker this season following the departure of Romelu Lukaku to Inter Milan in the summer.

The England international played in that position in the second half of last season under Ole Gunnar Solskjaer.

However, Anthony Martial has been given the nod through the middle by Solskjaer this term, until he got injured.

Rashford has had to play a wider role, which he also occupied in England’s 4-0 win over Bulgaria on Saturday.

And Keane is concerned the 21-year-old may end up not having a regular position on the pitch.

“The only issue I’d have with Rashford, I think it’s great for any young player to learn his trade playing in a few different positions, what he’s got to be careful of is that he doesn’t become Jack of all trades and master of none,” Keane said on ITV.

“That’s your worry for Rashford.” 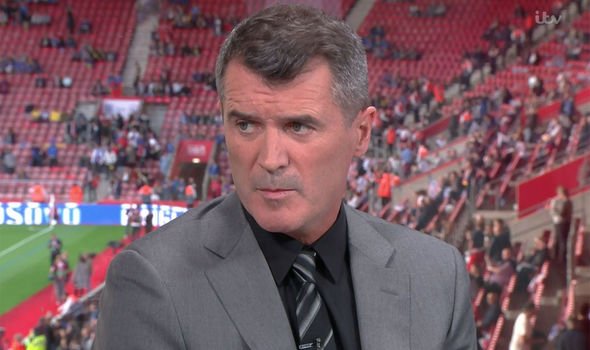 Presenter Mark Pougatch then asked Keane if the situation at United is “harming” Rashford.

“Do you think actually back at club he’d be a better option through the middle than Martial?” Pougatch said.

“I mean it’s going to be hard obviously with England because of Harry Kane.

“But is that harming him, what’s happening at Old Trafford?” 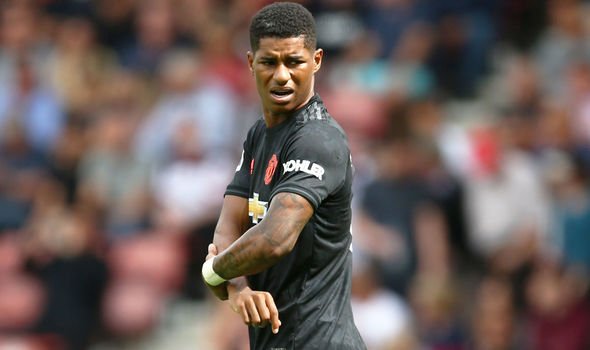 Keane agreed and says it is down to Rashford to prove to Solskjaer he is the man who should be United’s No 9.

The Irishman replied: “Possibly so, but that’s up to the player himself to obviously give Ole a headache and say ‘listen, I want to be main striker here’, obviously selling Lukaku, and give the manager that headache.

“If you ask me between the two players I think he’d get more goals than Martial.”