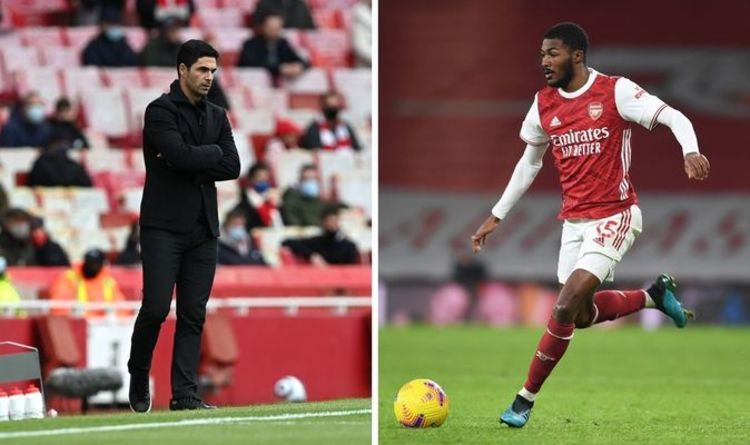 Roy Keane believes England fans don’t need to worry about Marcus Rashford’s late-season form ahead of Euro 2020. The Manchester United winger is nursing long-term injuries, which has left many fans concerned with his inclusion in Gareth Southgate’s squad.

Rashford featured heavily throughout the 2020/21 season, making 57 appearances in all competitions as United secured a second-place Premier League finish.

He enjoyed a predominately positive campaign, scoring 21 goals and registering 13 assists in all competitions.

However, fatigue and long-standing problems with his shoulder and foot took their toll in the late stages of the season, affecting form.

Rashford was particularly poor in the Europa League final defeat to Villarreal, which drew mass criticism ahead of Euro 2020 this summer. 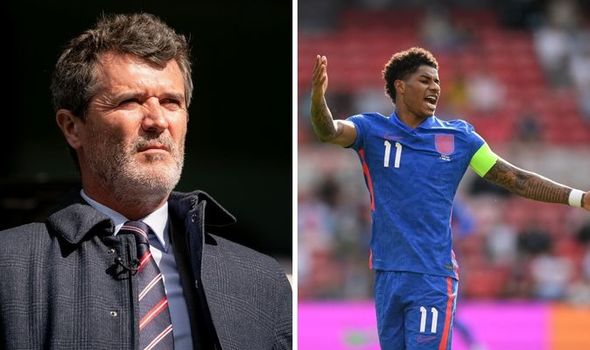 Former United captain Roy Keane features in ‘Micah and Roy’s Road to Wembley’, a Sky Bet series ahead of the weekend’s big kick-off.

In episode one, he backed Rashford to shine for England, despite his late-season struggles at club level.

Keane has described the 23-year-old and under-fire Manchester City winger Raheem Sterling as ‘ready to explode’ going into the major tournament.

“Sometimes you look at players who have had a quiet spell, quiet because they’ve set such high standards. Rashford and [Raheem] Sterling, for example,” Keane told Richards.

“But I think that is a good thing. You’re going into the tournament going ‘these lads are ready to explode’.

Keane also offered a prediction as to how Gareth Southgate’s side will do at their home tournament.

England could reach the final by playing all but one game at Wembley Stadium, the nation’s home base.

However, the former Republic of Ireland international doesn’t believe the Three Lions will get as far as the final two.

He said: “I’m going to probably say the semi-final. They may be caught out.” 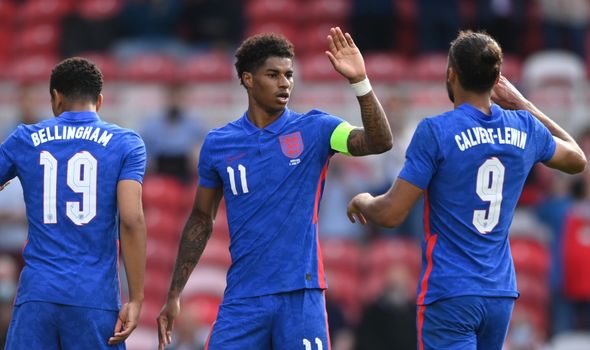 Rashford will be looking to play a starring role for England this summer, ahead of reported plans to undergo surgery before the 2021/22 season.

Southgate and co. have a winnable group including Croatia, Czech Republic and Scotland.

However, if England were to finish top, the ‘Group of Death’ runner-ups will await in the round of 16.

France, Portugal, Germany and Hungary make up that group, meaning Keane may be privately optimistic to suggest England will reach the semi-finals.

Croatia are first up at Wembley Stadium, with kick-off set for Sunday at 2pm in the capital.

Arsenal vs Chelsea prediction: How will FA Cup final fixture play out today? 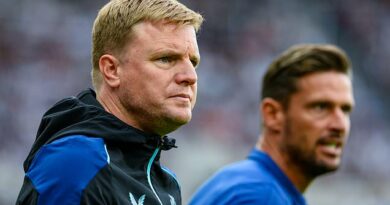 'We were not the best before': Bruno Fernandes hits back at Man Utd critics