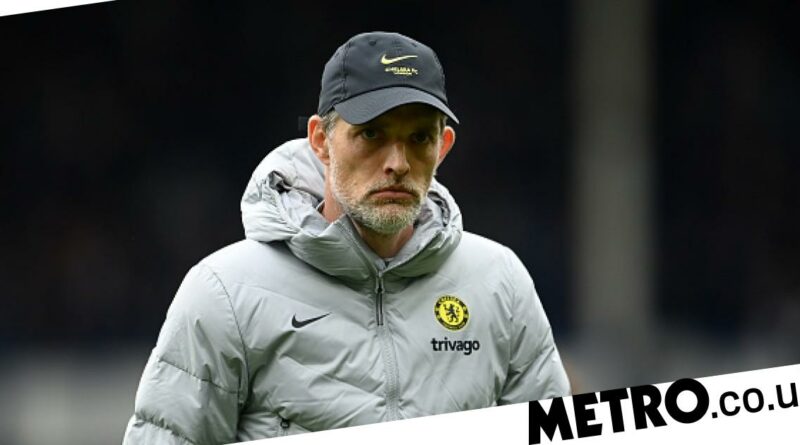 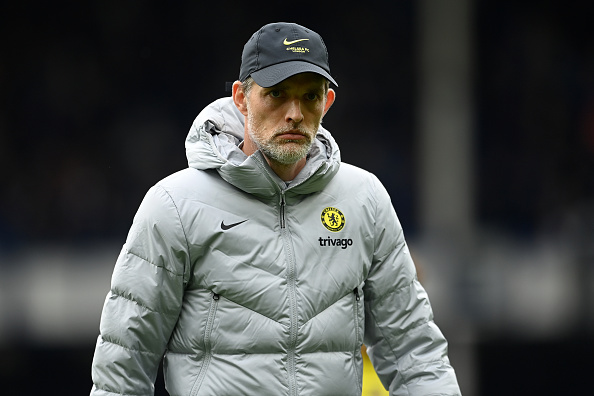 Ruben Loftus-Cheek insists the Chelsea squad did not feel they were being punished after Thomas Tuchel cancelled their day off following the weekend draw with Wolves.

The Blues allowed a two-goal lead to slip through their fingers on Saturday, with goals from Francisco Trincao and Conor Coady rescuing a 2-2 draw for the visitors.

The result pulls Chelsea right back into a battle for Champions League qualification with the club now just one point clear of Arsenal and five clear of Tottenham with three games of the season remaining.

In response, Tuchel cancelled Sunday’s post-match day and demanded his squad report back to training.

But Loftus-Cheek insists there was no ill-feeling towards the manager’s decision with the squad agreeing it was the right move.

‘You’d love to have a game done in the 60th minute but you rarely get that in this league,’ the midfielder told Sky Sports. ‘We went into the training ground the next day.

‘I don’t think the players saw it as a punishment at all. We came in and recovered. Sometimes it’s better to do that when there’s a short turnaround to another game.

‘We had a chat amongst ourselves just to make sure we’re all on the same page and the same wavelength going into the Leeds game. It’s important for us to stay together.’

Chelsea take on Leeds United on Wednesday night at Elland Road with the home side in desperate need of a win having fallen into the relegation zone.

Tuchel’s side then head to Wembley for Saturday’s FA Cup final against Liverpool.

Deulofeu has no issues with tough love from Watford boss Gracia