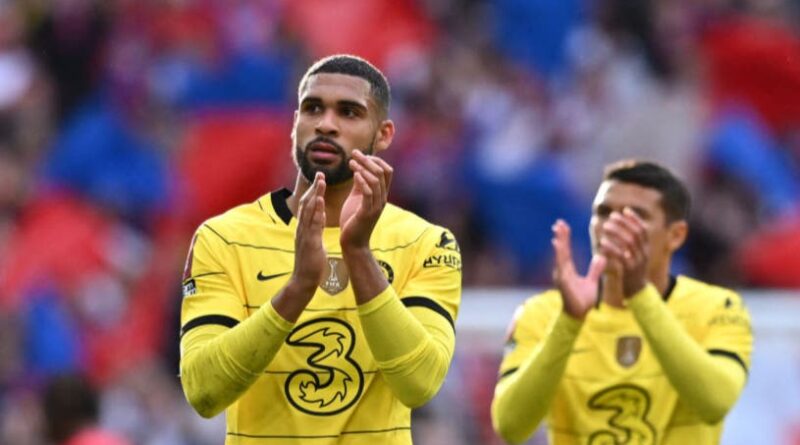 An offshoot of Chelsea’s dominance in the (soon-to-be-ending) time of Roman Abramovich has been the accumulation – and often flipping – of the brightest and best young footballers in Europe. A steady stream of personnel that at most were handy squad players – a regular starter like Mason Mount very much the exception – and at the very least generating the kind of cash you and I might consider “beer money”.

That conveyor belt will not necessarily come to a halt once the sale of Chelsea goes through to whichever prospective owner wins that race. Cobham has established itself as a hub of excellence, honing and refining the stars of tomorrow.

Perhaps most indicative of that is Conor Gallagher – very much of the here and now given his body of work for Crystal Palace. And there might be no better indication of his industrious qualities than how, shorn of his presence against his parent club in Sunday’s FA Cup semi-final, Palace so lacked their usual dynamism.

By the time he did make it on the pitch, it was to console his temporary teammates after their 2-0 defeat, applauding those in red and blue in the stands who will remember his exploits this season long after he is gone. The proof of that came before the game had kicked off.

When Ruben Loftus-Cheek’s name was read out at Wembley shortly before kick-off, there were cheers from all corners of the ground. During the 2016/17 season, Loftus-Cheek was their pre-cursor to Gallagher: a young upstart borrowed from the Blue part of west London with buckets of talent and something to realise. 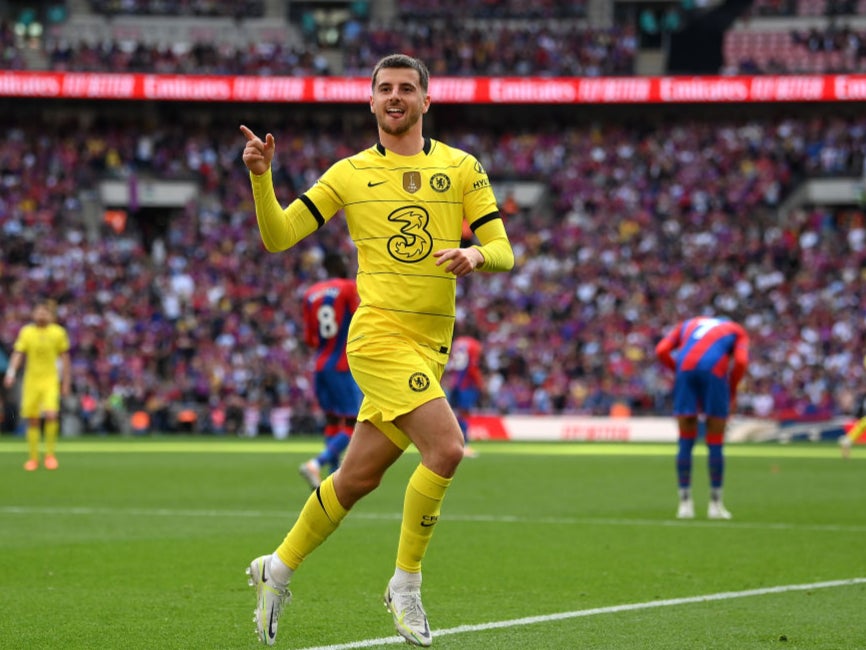 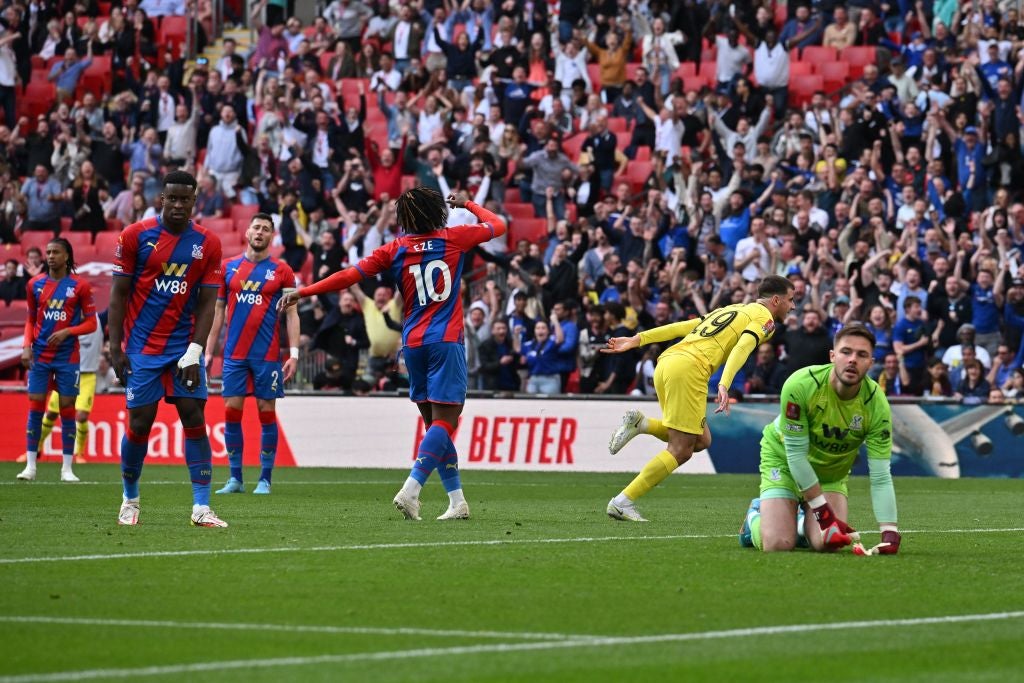 On 65 minutes Loftus-Cheek broke Palace hearts, opening the scoring with a fine volley as part of a strong 65-minute performance that began in the 25th when he was brought on to replace the injured Mateo Kovacic. A rough diamond sharpened in SE25, piercing them in HA9.

It has been a long-time coming for Loftus-Cheek. That campaign at Selhurst Park was very much a breakthrough that has yet to be built upon. This goal a first in three years. This last month, featuring a commanding performance against Middlesborough in the FA Cup quarter-final, a disciplined showing midweek away to Real Madrid in the Champions League and here, very much the first he has had with the trust of his manager Thomas Tuchel.

The reasons for that are myriad but not all that complicated. Injuries haven’t helped, nor has what Tuchel and his teammates perceive as an absence of self-belief.

“He’s the opposite of over-confident,” said Tuchel in his post-match press conference. “We need to install this confidence into his body and into his game and these are the next steps for him that he can absolutely feel how much influence he can have. He shows everybody in the stadium his potential and not only us on the training ground.”

Cesar Azpilicueta echoed that sentiment: “He’s still 26, you know. I’ve known him since he was 17 and I’m very happy because he’s so strong physically and he scored a nice goal today.”

Much of the discussion around Loftus-Cheek in the period between now and that coming out season at Palace was around the need for new surroundings. Not simply another loan spell, as he had with Fulham in 2020/21. A discussion that people have already started with Gallagher by association. 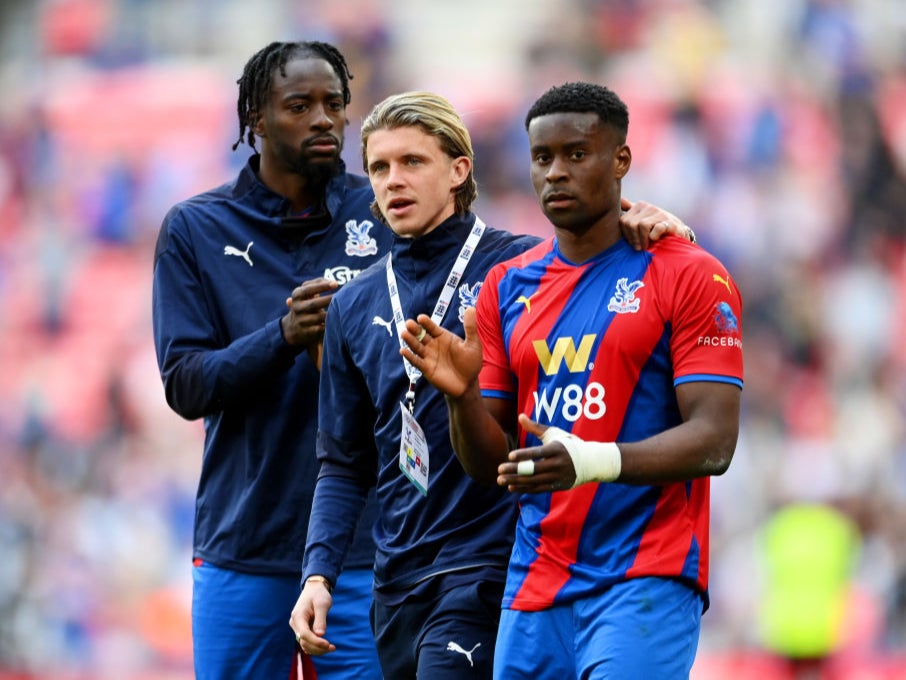 The goalposts, however, have shifted. The sanctions on Abramovich have fast-tracked a change of ownership. Above all else, it signals a dramatic change in how Chelsea will operate going forward. For all the sweet talk from interested parties, none have the capacity (or willingness) to be as benevolent. Chelsea will be shopping in different stores, and cutting corners elsewhere with wages and add-ons. The days of being able to spunk almost £100million on a striker and leave him on the bench for their biggest engagements are long gone.

For the time being, Loftus-Cheek’s story is one of perseverance and, ironically, belief.

“It has been a tough road with injuries and going on loan to find my form again,” Loftus-Cheek told ITV Sport immediately after Chelsea were confirmed as Liverpool’s opponents in May’s FA Cup final. “But I always believed in myself and I always wanted to play for Chelsea. I have played quite a lot this season, I am happy.

“The reason I am still here is my mentality through all the injuries. I still believed in myself and I said for many years my time will come.” 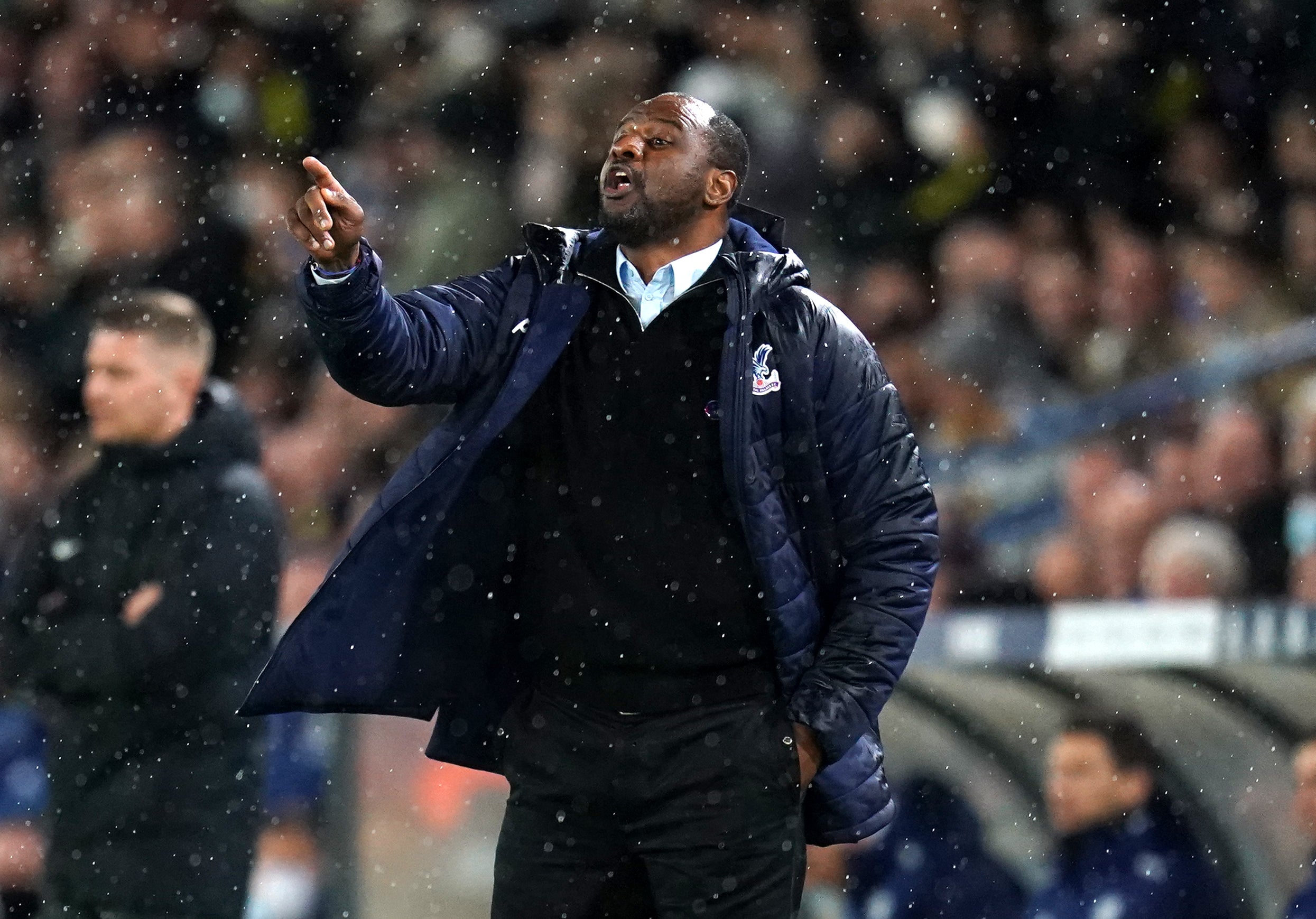 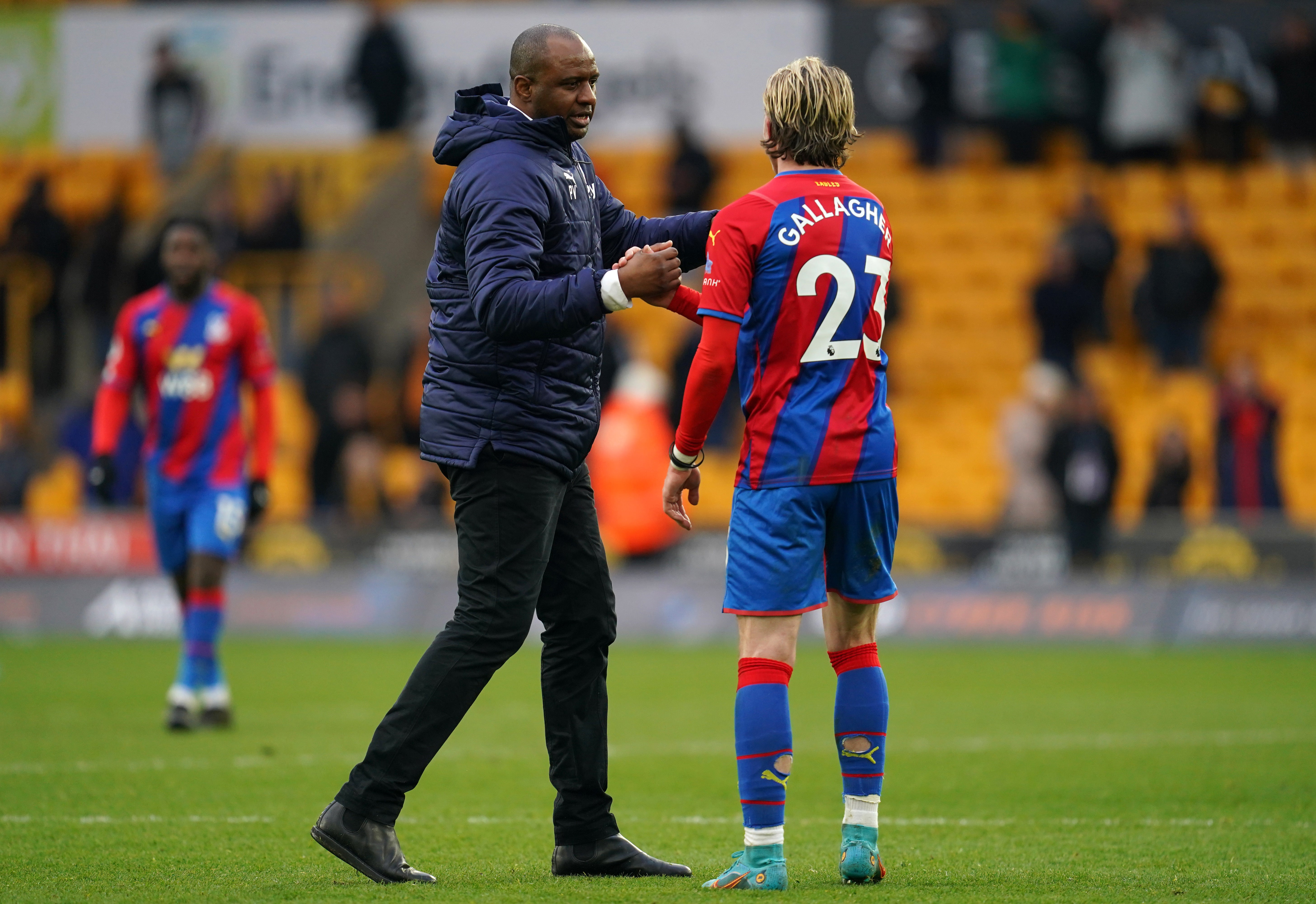 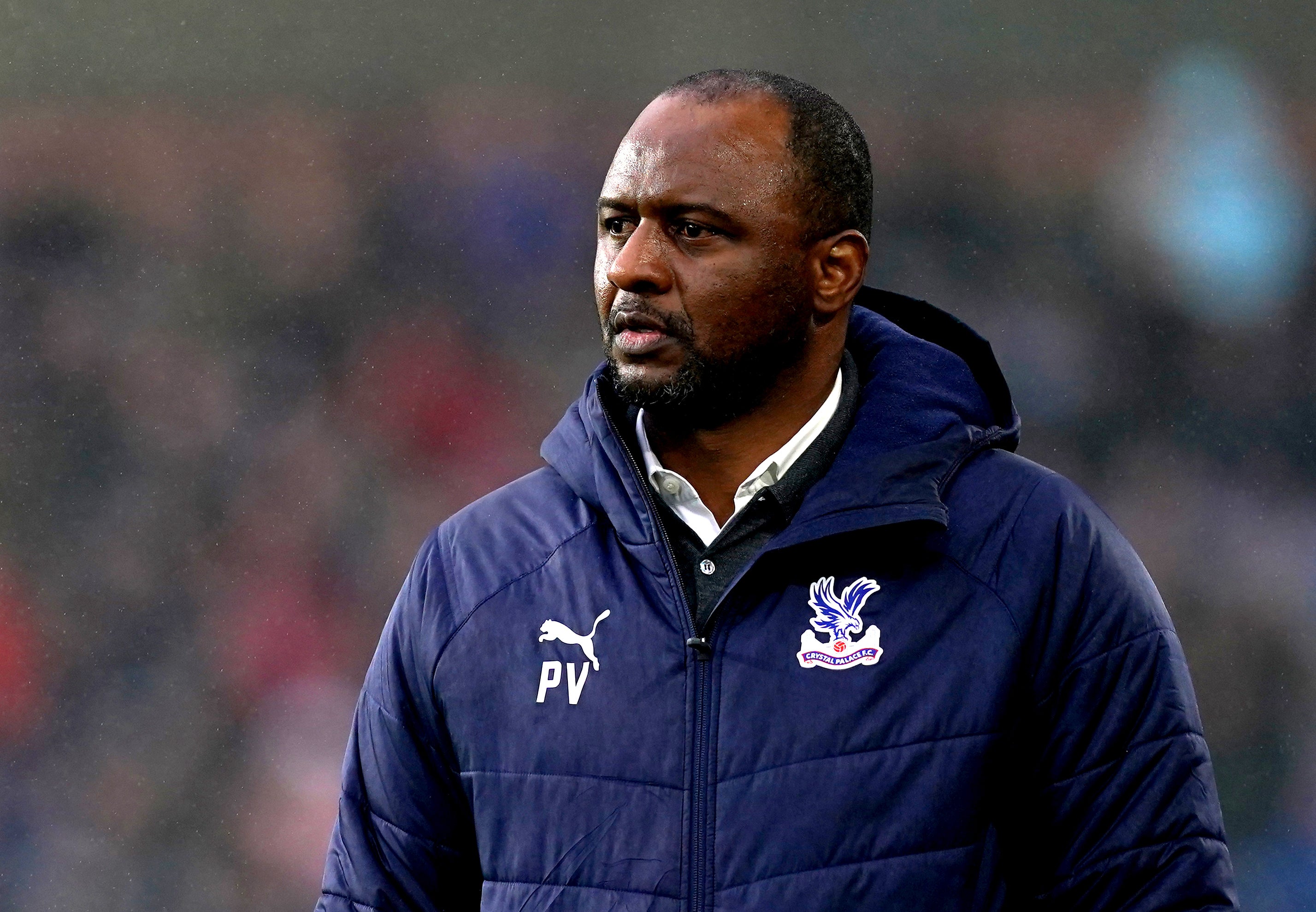 His journey to this moment of comfort in his own skin has been arduous and overdue. In many ways, his resurgence has come at the right time for his career. Chelsea’s squad, maybe not immediately, will enter a state of flux, with key figures set to leave this summer and others potentially up for grabs when their deals come to an end in 2023. Loftus-Cheek will enter this period as an established pro.

For others, like the Gallaghers of Chelsea, they are entering into a new phase of this story where they can emerge as main characters. No longer chump change, but key assets who will carry the drive for any future championships. As much through their own talents as the club’s need for them to thrive in the first team more than ever before. 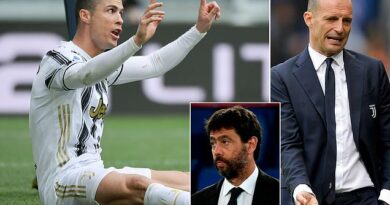 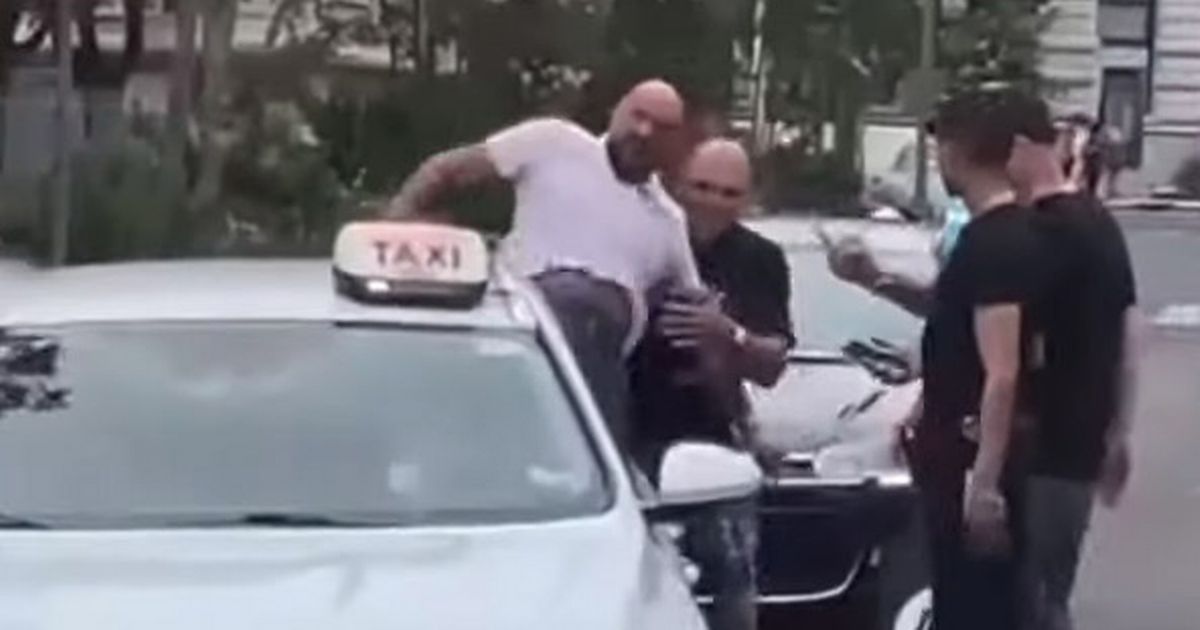