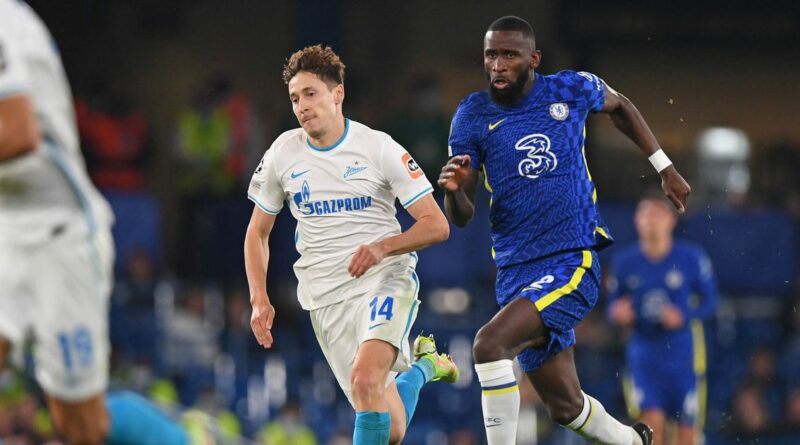 Antonio Rudiger has asked to be taught how to finish from Chelsea legend Didier Drogba after his incredible run on Tuesday night.

The Blues beat Zenit St Petersburg 1-0 at Stamford Bridge after Romelu Lukaku scored his fourth goal for his new club.

The Belgium international headed home from Cesar Azpilicueta's cross to give the home side a winning start to their Champions League defence.

It was a pivotal moment that shows how vital the striker has already become at Stamford Bridge, following his brace against Aston Villa at the weekend.

Thomas Tuchel was less than pleased throughout the contest, though, with his side finding it hard to break down the Russian outfit.

A largely uneventful first 45 minutes went ahead before Chelsea ramped up their efforts after the break.

Notably, there was a tactical tweak with Tuchel demanding his outside centre-backs take a more prominent role going forward.

And Rudiger took that seriously, picking up the ball minutes into the second-half to go on a barnstorming run towards goal.

After beating several Zenit players, he found himself in the box before hitting the ball wide but his efforts seemed to inspire the home crowd and his teammates as they revved up their antics and the noise grew in the stadium.

Chelsea went on to win 1-0 and claim another clean sheet with Rudiger starring at the back alongside Andreas Christensen, both never putting a foot wrong.

Is Rudiger a key player now for Chelsea? Comment down below

Later the Germany international posted to his Instagram page a photo of himself, captioned: "Home W Clean sheet successful."

And of all people to reply was Chelsea legend Drogba, who regularly keeps in contact with the current Blues squad and remains an avid fan.

And that prompted Rudiger to say back: “Teach me brother.”

From a Chelsea point of view, there are not many strikers in the club's history with Drogba leading them to several titles including the Champions League, Premier League and FA Cup over nine seasons.

Standing in the box watching Rudiger’s run was Lukaku, who joked: “I expected the ball at the end! It was good. It got the team and the crowd going.”

The centre-back is out of contract at the end of the season and is said to be open to offers amid interest from Real Madrid and Paris Saint-Germain. 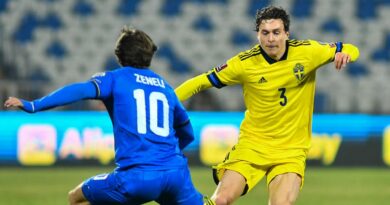 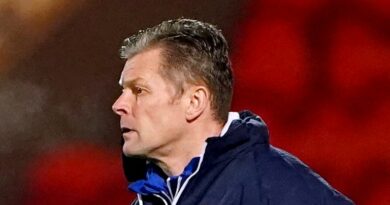 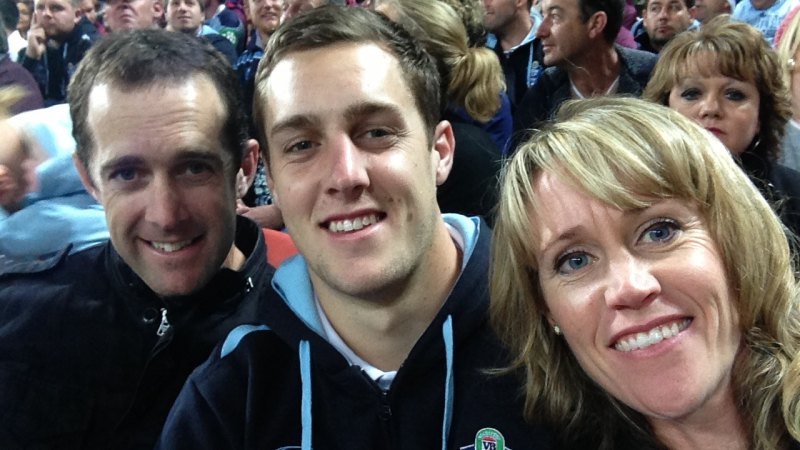