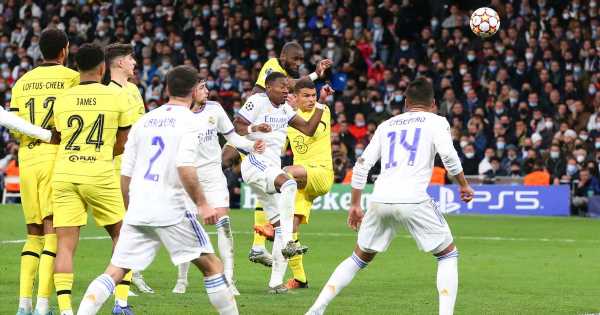 Antonio Rudiger is set to leave Chelsea this summer for free as he "can't wait for new owners".

Chelsea have made a number of attempts to tie the German centre-back down to a new deal this season, but no agreement has been found. Transfer expert Fabrizio Romano explained that Rudiger has always been respectful to the London club, but is in need of a new challenge.

In a Tweet, Romano said: "Antonio Rüdiger will leave Chelsea on a free transfer as he can’t wait more than 2 months for new owners. No bid on the table. He’s always been respectful – but it’s time for a new challenge. It’s over."

The 29-year-old is widely regarded as one of the world's best centre-backs and has only seen his performances improve under fellow countryman Thomas Tuchel. It means Rudiger hasn't been short of options, with a host of Europe's elite clubs keeping a close eye on the situation.

But it appears one of the Spanish giants could be set to bolster their defence, as Romano adds: "Real Madrid are close to find an agreement to sign Rüdiger." PSG, Juventus and Manchester United were all reportedly in the race to secure his signature, but a move to Madrid would see Rudiger link up with the side that knocked Chelsea out of the Champions League.

Would Antonio Rudiger be a good signing for Real Madrid? Let us know in the comments section.

The centre-back did in fact get on the scoresheet at the Santiago Bernabeu in an entertaining goalfest, when he headed home from a Mason Mount corner to square the tie on aggregate. But it was Carlo Ancelotti's side that went on to win the end-to-end battle in extra-time and book their place in the semi-finals.

Chelsea have been listed for sale ever since former owner Roman Abramovic was sanctioned by the government and the European Union following Russia's invasion of Ukraine. But while the sale of the club is still ongoing, Romano indicated that Rudiger "can't wait more than two months for new owners."

It means last season's European champions will surely be dipping into the summer transfer market to buy at least one new centre-back. Andreas Christensen also looks to be swapping Chelsea for Spain, as the Dane is set to join Barcelona when his contract expires in the summer. 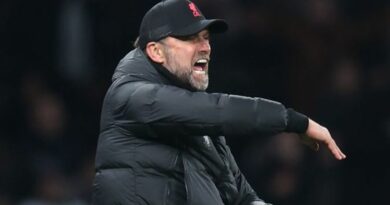