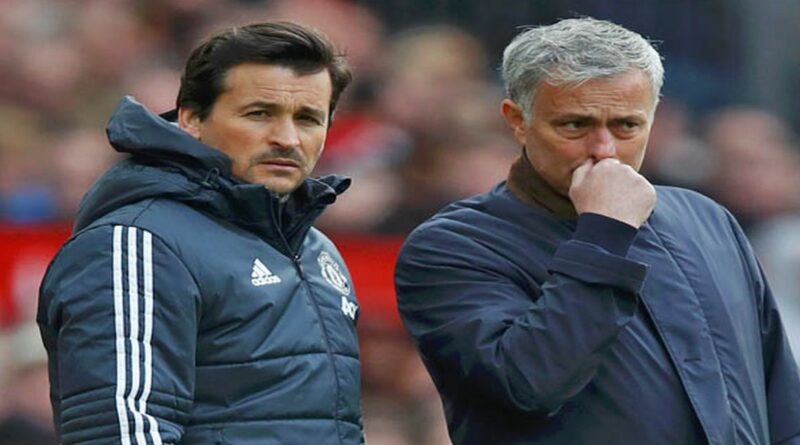 Rui Faria left his role as Manchester United assistant manager in May 2018 – but what has Jose Mourinho’s former disciple done since?

Faria spent 17 years as Mourinho’s understudy before the split, first being given a role under him as a fitness manager and analyst when Mourinho was appointed as Leiria’s manager in 2001.

The pair reached new heights together at Porto where they won the Champions League, with Faria and his methods as assistant manager being integral to their success.

But Faria decided to call it quits on his long-time partnership with the ‘Special One’ after their second season at Old Trafford, prompting a reshuffle which saw Michael Carrick appointed as coaching staff.

Mourinho was sacked from United a few months later before Faria took up his first head coach job with Qatari side Al-Duhail in January 2019.

Speaking to The Times in 2018, the 46-year-old explained family reasons were behind his decision to part ways with Mourinho.

Faria said: “It was not a decision I took overnight, it was a mature decision and I don’t regret it.

Do you think Faria will ever be a successful head coach? Let us know in the comments section.

“I felt the decision was about my family, they had been very patient with me for all these years and it was time for me to think more of them."

Things did not go quite according to plan for him in Qatar where he was eventually sacked after a 4-0 defeat to Xavi’s Al Sadd side in 2020, leaving him currently without a role in management.

Faria has been linked with a return to the Premier League several times since his separation from Mourinho as the main man, previously being tipped for the Arsenal role before Mikel Arteta beat him to it in 2019.

He was also rumoured as a possible replacement for Nuno Espirito Santo at Wolves at the start of this season before Bruno Lage was appointed. 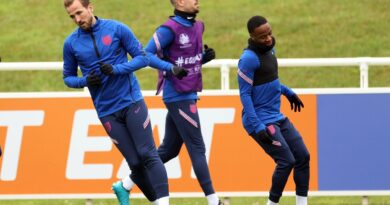