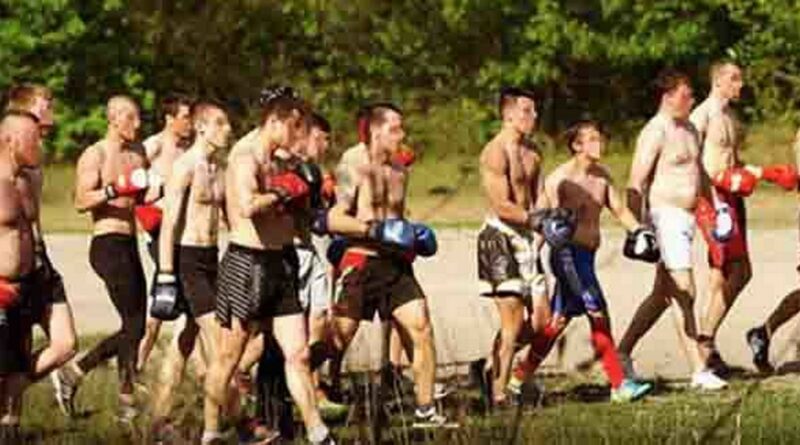 Fighting in a forest and avoiding drugs and alcohol – these are the extreme measures that Russia's feared hooligans have previously taken before major tournaments to make sure they are fight ready.

And Russia, who are in Group B at this summer's Euro 2020, have previously gone to extreme lengths to make sure they are ready should things turn nasty.

On the pitch, they are set to face Denmark, Finland and Belgium this year, though it may be off the field that the country are considered more dangerous.

Despite arriving somewhat late to the trend, Russian fans have made up for lost time in the ‘hobby’ of hooliganism and are now regarded as some of the fiercest in football.

The country’s most ardent supporters have even taken to brawling in forests in teams of as many as 80 people apiece before previous major tournaments, far away from the stadia in which their respective clubs play.

Russia’s reputation for fan violence skyrocketed after Euro 2016, during which their fans clashed with English counterparts in Marseille.

The Russian Football Union was later fined €115,000 and issued a suspended threat of disqualification should there be any similar incidents.

While the most serious football followers may have been inspired by British hooligan culture, Russia was now setting its own agenda as the professional model.

“They don’t like drugs, alcohol. They’re all in the gym.”

Who do you think will win Euro 2020? Let us know in the comments section.

Team fights in forest clearings are used as battlegrounds for new recruits to prove they belong.

Those new to the firms start off in ‘trial bouts’ between crews of seven, though the size of said teams go as high as 80-a-side for the ‘elite’.

Broken bones and other serious injuries are commonplace in these clashes. The only rules are that no weapons are permitted, and a combatant must stop after being instructed to do so.

Russia’s prominence in the aggressive scenes that erupted in France during Euro 2016 led to fears that fan violence would be a serious issue when they hosted the World Cup in 2018.

However, local authorities and a stringent police approach ensured a safer tournament, with the native supporters on much better behaviour in their own backyard.

One Spartak Moscow fan, Vasily, was a founding member of the Spartak Gladiators firm. Nicknamed ‘Killer,’ he said of the past-time: "Fighting is like some kind of sport. History is very important to me. I personally have more respect for movements which have more depth in them – on top of the support of their favourite club or city.

"As long as they stand for their country, historical and moral values, they have my respect.

"I don’t give a s*** how good their performance is in the stadium."

Vasily treated his craft with such seriousness that he would even wear a gumshield and MMA gloves to matches, constantly prepared for the ‘real’ battle to come away from the field of play.

‘The National Team’ reached this summer’s European Championship after finishing second in their qualifying group behind Belgium.

Russia won the first edition of the tournament when they were still known as the Soviet Union in 1960, going on to finish second on three more occasions.

The country has failed to advance past the group phase in four of their five appearances since adopting the current moniker, however, failing to win any of their games five years ago.

On-pitch performances may be underwhelming, but many of those in the stands remain leaders in their field when it comes to off-field matters. 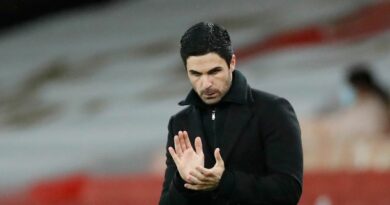