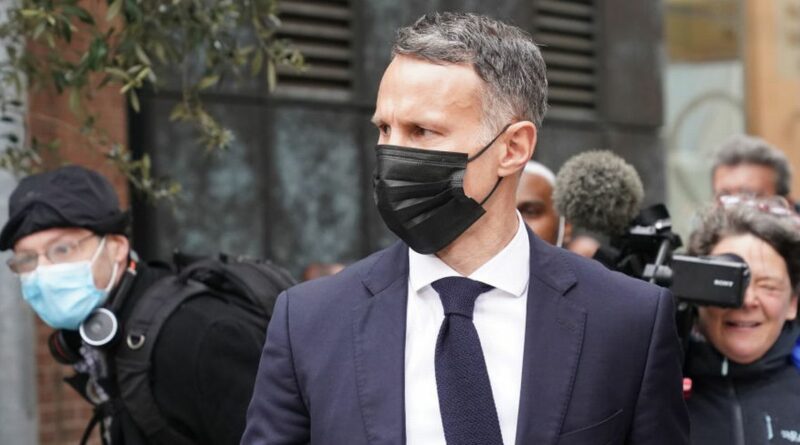 Giggs appeared before magistrates in Manchester on Wednesday and pleaded not guilty to causing actual bodily harm as well as engaging in coercive or controlling behaviour. The charges relate to Giggs’s former partner, Kate Greville.

The Sun have now obtained pictures of the 47-year-old tucking into a meal with Zara Charles, who is claimed to be his new lover.

The Welsh footballing legend was seen with Zara in Hale, Cheshire, with the couple also snapped walking Giggs’ dog.

Giggs can be seen wrapped up with a woolly hat and black coat as he enjoys al fresco dining in line with the current Government rules.

He also pleaded not guilty to common assault against another complainant, Emma Greville, having been arrested at his Greater Manchester mansion last November.

Giggs had a glittering footballing career, winning 13 Premier League titles during his time at Old Trafford.

He was granted bail on the conditions that he does not contact directly or indirectly Kate or Emma Greville, and does not enter any address where they are known or believed to be.

"Police were called at 10.05pm on Sunday 1 November 2020 to reports of a disturbance at an address on Chatsworth Road, Worsley" the force said.

"A woman in her 30s was treated for injuries at the scene." 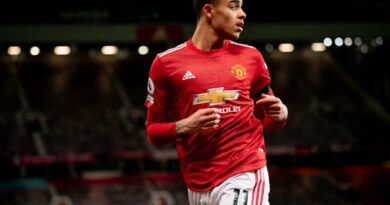