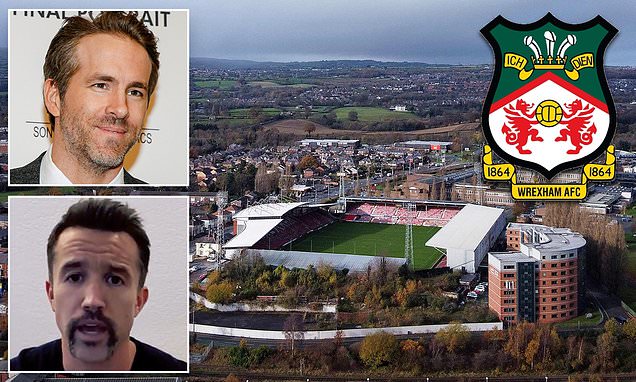 The takeover of National League side Wrexham by Hollywood stars Ryan Reynolds and Rob McElhenney has moved a step closer.

Wrexham Supporters Trust members voted 98.6 per cent in favour to accept the offer in November and contracts were exchanged last month, but the takeover was subject to approval from the Financial Conduct Authority (FCA). 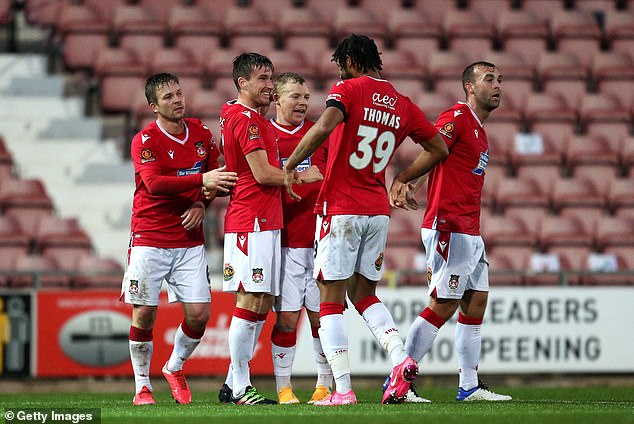 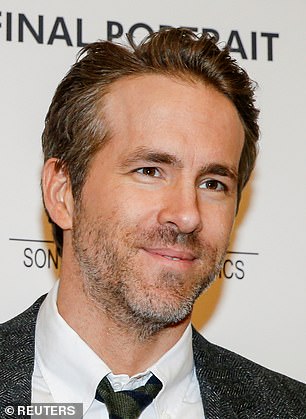 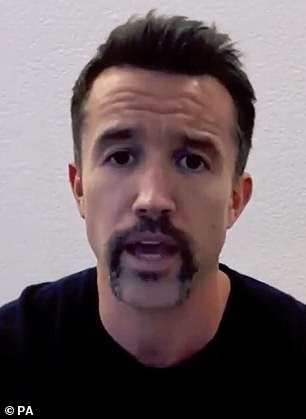 After contracts were exchanged in January, the club have now received clearance and hope to complete the sale next week.

A club statement read: ‘Wrexham Supporters Trust are pleased to inform supporters we have today received such approval from the FCA.

‘Both parties shall now work to formally complete the sale of shares in Wrexham AFC next week. 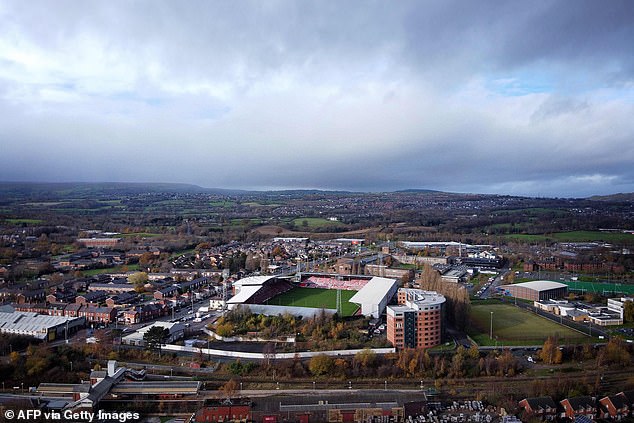 ‘We would like to thank supporters for their patience in this process and reassure you the Wrexham Supporters Trust will make a full statement once this is completed.’

The actors made a donation to the club to help in the January transfer window while they waited for the green light on the takeover.

Former Liverpool chief executive Peter Moore, who has been assured of the pair’s ‘authentic and genuine intentions’ in buying the club, is set to act as an informal advisor to the new owners.