Home » Soccer » Ryan Sessegnon can’t save Fulham on his own, says Slavisa Jokanovic 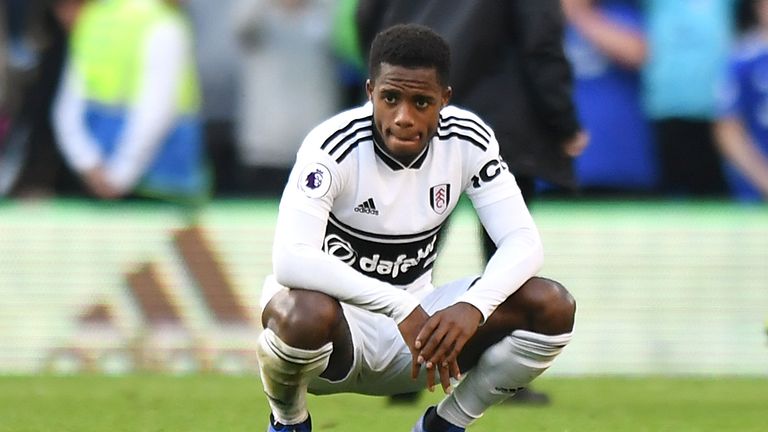 Fulham boss Slavisa Jokanovic fears there is too much pressure on Ryan Sessegnon and says the teenage star cannot “save the team” on his own.

Much focus has been on Sessegnon, who was named as the Sky Bet Championship player of the year during the Whites’ promotion-winning season, but the 18-year-old has struggled to adapt to life in the Premier League.

He has played in each of Fulham’s 10 top-flight matches in this campaign, in which they have picked up just five points from their 10 matches, conceding a league-high 28 goals.

“In this moment, Ryan has some unnecessary high responsibility because many people are focused on this man and how he is going to save the team,” said manager Jokanovic.

“Generally, it’s not a job for Ryan Sessegnon and this extra pressure on this man is not necessary.

“We trust him, he is a quality man and he is always available to support his team-mates. We must expect other players to support him too and in this way. The England U21 international has shown signs of his ability in recent matches and was arguably Fulham’s standout performer during Thursday’s 2-0 Carabao Cup defeat at Manchester City.

He was selected at left-back for that game, a position in which he still has plenty to learn, according to his manager.

“Ryan Sessegnon was probably our best player on the field at the Etihad,” Jokanovic added.

“He is not a 16-year-old man anymore, there are 100 games behind him and he is stronger and bigger and showed some speed like the City players too.

“Ryan Sessegnon can perfectly play as a winger and we must teach him to be more solid and find better defensive condition when he plays at full-back.

“Ryan is in a similar category to Phil Foden and Brahim Diaz, fortunately for these two players they have a little bit of an easier job playing around world-class players and it can be an easier job for them to show their quality.” 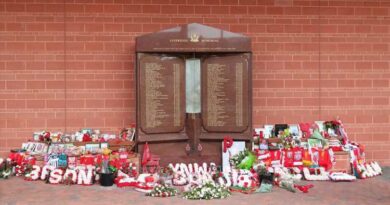